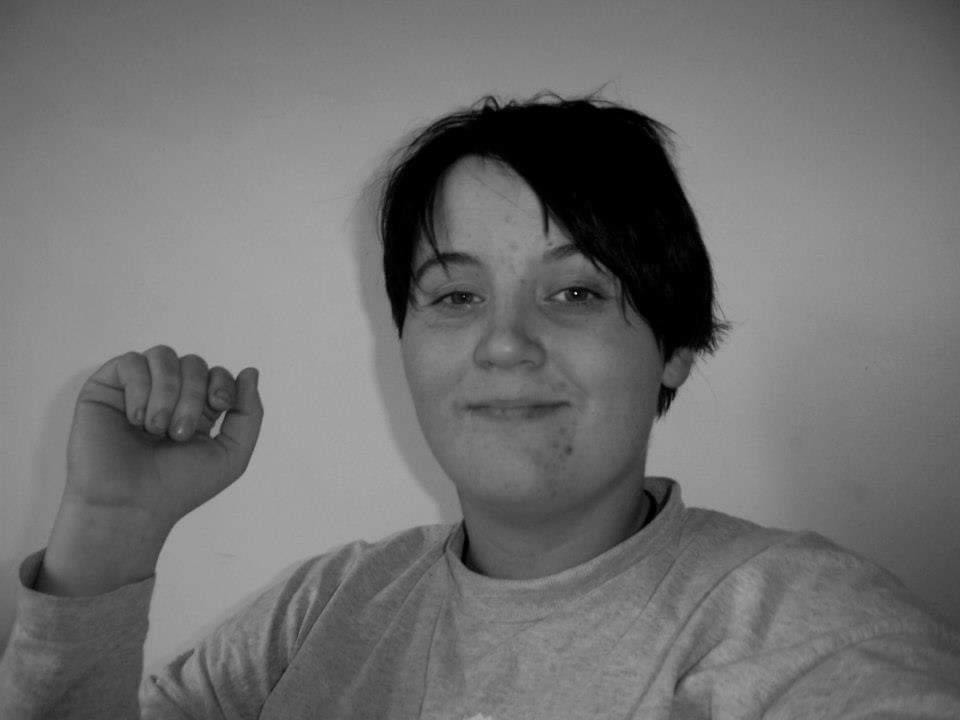 How self-love was essential for transforming my life

My name is Louise Woodward-Styles. I’ve worked to overcome my childhood struggles to become the best version of myself and spread love to those who need it.

I was born and raised in Salford, Lancashire and was the second oldest of 5 children. I struggled with a very extreme form of middle child syndrome during my childhood. My younger brother came along when I was around 5-years-old and I was completely neglected.

Looking back, I think my mother had some form of post-natal depression but, as a child, I didn’t understand at all. My father was alright with me and I have some memories of doing things with him but I felt no love from my mother.

When I was in a room with my family I felt entirely unacknowledged so I was forced to create my own little world at just 5-years-old. I dreaded the punishments my parents would inflict on me and I tried my best to stay out of the house as much as possible.

I didn’t have a very good school life either. I was always wearing hand-me-downs so didn’t have the same things the other children had. I would never eat the packed lunch my parents gave me, as they would give me food they knew I disliked so I would end up going hungry or rifling through other children’s leftovers.

Despite all this, I developed a passion for performing arts from a young age. I loved singing, dancing and just about anything that had the potential to put a smile on someone’s face. In my early teens, I fell in love with music groups like ‘Take That’ and ‘The Spice Girls’; even though this led to even more bullying from my peers.

In secondary school, I still felt like an outsider. I loved rugby but got bullied for wanting to play on the rugby team. However, I managed to make a fantastic group of friends for myself, they made my life so much better. We were such a diverse group of personalities but we worked together so well.

In secondary school, I went through another traumatic experience. I was groomed from the ages of 13 to 15 by a local takeaway owner. He provided me with all the things I’d never had; food, affection and attention.

I broke down about the abuse in school when I was 15. The school told the police but, unfortunately, it was deemed that there was insufficient evidence for a conviction and he began harassing my family. We had to move away because it became very difficult to deal with. I felt completely hopeless because I’d spoken out but nothing was done.

I left school at 15 and went on to college, studying marketing. I struggled with dyspraxia and dyscalculia my whole life but wasn’t diagnosed until my later years so during school I found maths very difficult.

I only stayed at college for about 2 months because my mother told me I needed a job. I got a job at a local care home, it was very difficult work for a young girl but I enjoyed being immersed in the adult world.

Around the same time, I came to the realisation that I liked girls more than boys. I had a penpal at the time and I’d written a letter to them explaining how I had fallen in love with a girl from my class. My sister ripped it open and made fun of me for liking women, even outing me to my mum.

This, alongside my mother making me pay almost half my wages in rent, contributed to me wanting to move out. At 16 I found a bedsit, for around the same amount my mum was making me pay, and I moved out for good. My parents didn’t seem to care much and my mother even encouraged me to go.

When I moved out, I carried on working as a care assistant for a while, moving from house to house and relationship to relationship. Then I worked at some bars and restaurants but decided it was time for a bit of a change.

I was supposed to go on a trip to Australia with a friend but her plans changed and she couldn’t go. I decided to go alone and during the trip I made the important breakthrough that no matter where I was in the world I was still going to have the same problems, especially regarding my attitude toward relationships.

When I returned home, I was forced to make some difficult choices. I ended my current relationship and also went through an abortion. Both were difficult decisions but I wasn’t happy enough with myself to continue with my situation.

Following that, I met my wife. We’ve now been together for 14 years and have a 4-year-old daughter. Being a mother myself I have learnt so much about love. My daughter is everything, she is our light. I work every day to ensure my daughter experiences the love I never had. I truly believe that when I gave birth to my daughter she gave birth to me.

Throughout my hardships, I’ve realised that there is no point in wasting your energy trying to love people who don’t love you. I’ve also learnt that children are the most amazing but most difficult task and I want to make sure my daughter is spoiled with love.