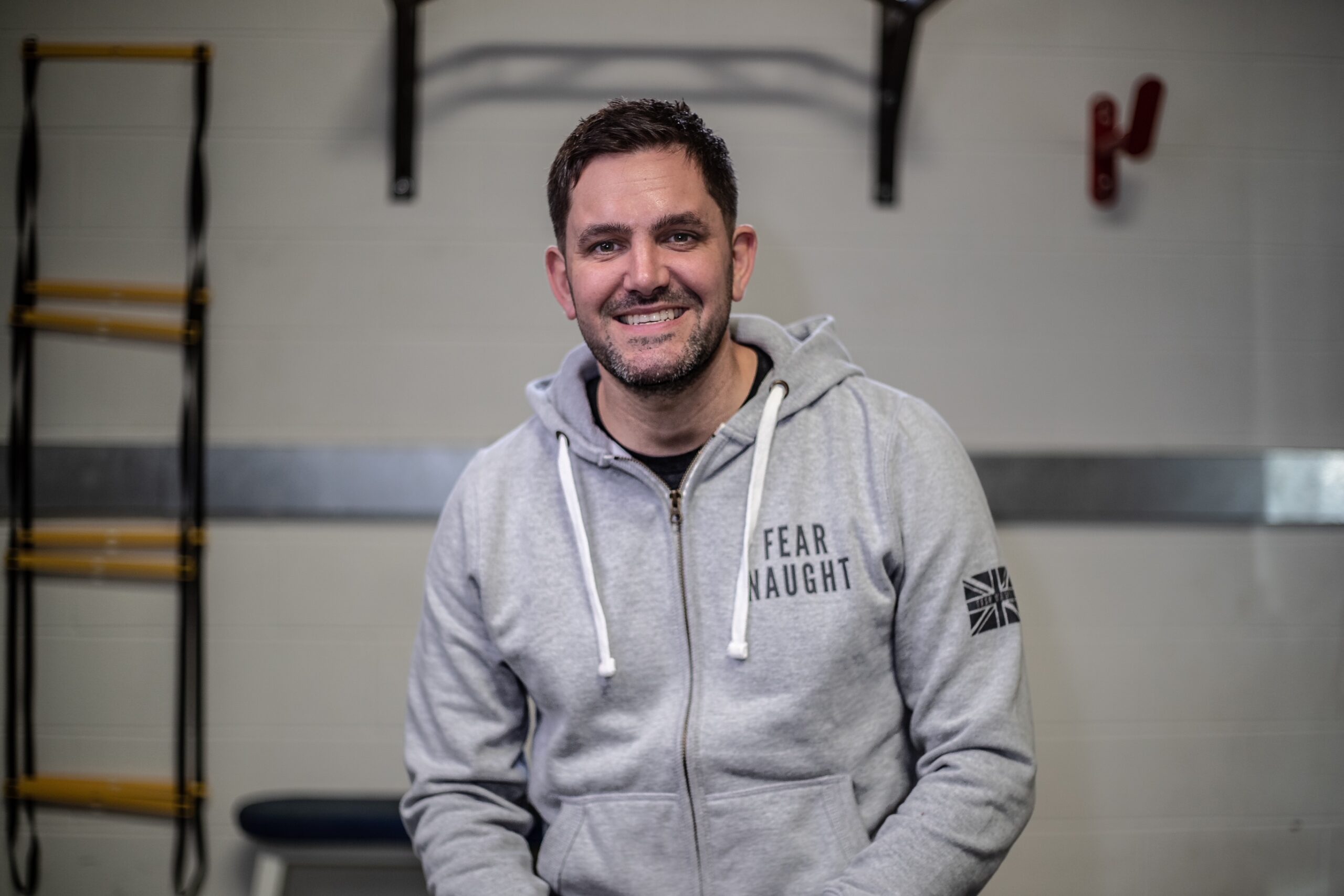 “Opportunities are like standing on the platform at a train station, but the train doesn’t stop to say I am an opportunity, you just have to grab one of them.”

My name is Jordan Wylie and I am an extreme adventurer, former soldier and international best-selling author. My story starts with humble beginnings, situated in a council state in Blackpool and home to a traditionally working-class family. Despite this, what my family lacked in wealth, they made up for in abundance with love and support.

From a young age I loved football and played through the youth academies of teams such as Preston, Manchester City and Wimbledon. Like many boys, however, as I entered my late teens, I was increasingly side-tracked by parties and the novel freedom that comes with that stage of life. In turn, my football began to slip and with no GCSEs, I had limited options. As such, I decided to join the military. I believe that everyone has their own justifications and pathways towards the military. For me, I never really considered the brutality of war and the prospect of taking a life. Instead, I was attracted to the travel and the adventure. I mean, imagine learning to drive a tank before you can drive a car! This was not just a normal adventure though and every soldier has the moment where war becomes real. At this moment, when something bad happens, the true devastation of war is revealed.

Following this, I spent much of time after serving attempting to find purpose. Don’t get me wrong, the army served me well but with a long-term back injury and an inability to progress, I had to find something else. Like many others in my position, I went into private security. For some, this could be described as living the dream. Certainly, this had financial benefits, aside from spending time in countries like Dubai and having crazy experiences fighting pirates off the coast of Somalia. However, this period of my life is one where my priorities were not as they should have been.

I prioritised materialistic items, at the expense of focusing on my family and the time away took its toll. Eventually, this led to a breakdown in my relationship with the mother of my daughter and a spiral into extreme depression. While I struggled to re-capture the feeling of purpose provided by the military, I had slipped into adopting an entitled mentality. It was easy to blame others.

Although I have regrets about this stage of my life, this was an important turning point for me. I learnt that life is far more fulfilling when you take account of your mistakes, and you hold yourself to account. I accept, now, that I was selfish, and I am all the more happy for it. While my partner moved on, we maintain a good relationship, even though she has entered a new relationship. In fact, the three of us get on well.

As things at home began to improve, I also began to find the sense of purpose that I had been longing for. I have travelled a lot through West Africa and have seen the trauma of warfare. Most notably, the trauma caused to children, who are innocent victims in these scenarios. I wanted to inspire hope in these children, and I truly believe that education is an important way of doing this.

I appreciate that I have a large profile and with this comes responsibility. Notably, the responsibility to use such a position to make a positive difference. This was something that really dawned on me when interviewing refugees who were travelling from Somalia to South Sudan. These were just ordinary people, sacrificing everything in search of a better life. Undoubtedly, some of these refugees were the same individuals who are demonised as they attempt to reach countries like our own. This experience really emphasised the need to promote an approach grounded in general humanity, where all people are equal. Certainly, how can there be justice in the world when a child born in warfare, in Yemen, can only dream of the privileges that we take for granted on a daily basis?

In order to make this difference and promote this message, fundraising is vital. However, to implement large projects and to make a significant difference, you must take risks. Whether that involves breaking a world record or doing something that has never been done before, you have to push the boundaries. To give an example, I am planning to run marathons in the North Pole and Antarctica. Of course, such challenges are difficult and require immense dedication, but I believe that this is my purpose. If we can help others and provide a fair playing field to those disadvantaged, then we should.

I look around and the world is full of people who have given up on their dreams. In fact, because of this, they are increasingly keen for others to give up on theirs as well. This should not be the case. We have a responsibility to inspire future generations to follow their dreams and achieve whatever they set their mind to. I speak to children in schools today that want to be famous but this is not enough.

We need to emphasise the importance of values and take seriously the increasing threat of mental health issues.

I know that I cannot change the world, but I can change the lives of a few individuals. Therefore, I will continue to strive towards my dream of one day achieving access to basic education for all and I will try and impact as many people as possible.

The Power of the Paddle Author

ENTREPRENEUR | GANGS | MENTAL HEALTH | YOUNG PEOPLE
Manage Cookie Consent
To provide the best experiences, we use technologies like cookies to store and/or access device information. Consenting to these technologies will allow us to process data such as browsing behaviour or unique IDs on this site. Not consenting or withdrawing consent, may adversely affect certain features and functions.
Manage options Manage services Manage vendors Read more about these purposes
View preferences
{title} {title} {title}
Skip to content