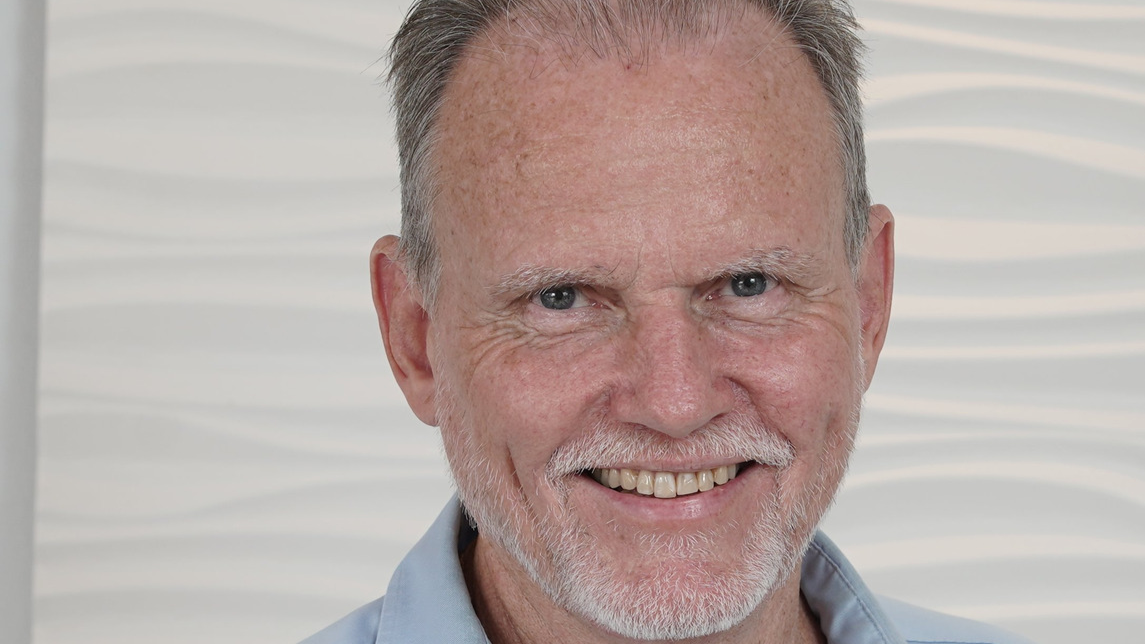 Finding my truth and helping others to do the same

“ If we can give away our power, we have the ability to take that power back.”

I was born in the Hollywood area of LA county and they lost my birth certificate! When I went looking for it a few years back, I found it in an obscure, hidden place in a government building’s basement. I was born into a typical family with a mum and a dad. But my dad was 58 when I was born. There were 5 of us children and my mother died when I was 8 years old.

Shortly after, we moved into a ghetto. This was when racial tensions were high in the US. I think we were the only white family in our neighbourhood and I experienced discrimination for this. I remember one time when we were new to the neighbourhood, my sibling and I were surrounded by these boys who began to bully us.

I think that they were delivering on to us what their parents were experiencing outside in their day to day lives. I kicked the tallest one where it would hurt the most and let them know that I wouldn’t put up with it and they backed off…

So, I learnt subconsciously, from an early age that a bully only has the power that we give them; From the school classroom to dictators. If we can give away our power, we have the ability to take that power back.

A few years later I found myself in the marine corps, in terms of hierarchy I was near the bottom. There’s a lot of bullies in that structure. I had a bully who was in charge of my shop but he actually had power over my life. I responded in a way that reshaped the dynamic with him and the bullying went away for me.

The bully was one young lieutenant who went in too strong with discipline because he was insecure in his role. He was killing morale. One time during an inspection, I got into some real trouble with him for some unpressed clothes.

I chose that moment to tell him that while I respected his rank, I didn’t respect him because he did not respect me. After that the lieutenant started inviting me into his office after hours to talk about his leadership skills. I realised that he was bullying us because he was afraid of failing in his role.

In the army, I was 4 years active and 2 years inactive. I enjoyed the work but there were a lot of people like this and I didn’t want to be in that battle all the time.

I wrote the book because at 40 my marriage imploded and my life fell apart. The religion that I grew up with says that marriage is for eternity but my experience didn’t match up with that. So, I went looking for why it happened and what makes a healthy relationship.

I think vulnerability plays a huge role in getting to know someone and the depth of the vulnerability determines the relationship.

The dance of connection and vulnerability is an instinctual, beautiful thing.

Our time and energy is a finite resource so there is an economy there which holds people  back. Opening up to too many people is an expense. A lot of us are conservative. But for someone like me, I’m vulnerable with anybody, I’ll go as deep as anybody wants to go because I want someone to be vulnerable in return.

I was a former software engineer at the time of my divorce so I was accustomed to solving very complex software. My mental framework was that there was something that went wrong with our interaction. We were both earnest but we still weren’t able to make it work.

I found that there has to be a line between healthy and unhealthy relationships and that if I could find myself on the healthy side of the line then I could be in a relationship with a woman.

It always comes down to a single line of code that isn’t written correctly. When you find the line and fix it, the bug goes away. When I was able to do that for myself, I looked at this pattern of reactions in situations of the past. Then I began to notice why I was reacting in an unhealthy way.

Once I discovered the falsehood I was operating by, I challenged it with the truth. Therefore, I could cross the line into healthy behaviour. I call that a paradigm shift.

Initially I would point out where people were screwing up and tell them how it was. Which didn’t work of course because people don’t like that! It took me a long time to learn how to help people coming to that paradigm shift without it being a violation of the line between healthy and unhealthy behaviour.

Working on identifying falsehoods in our subconscious programming and creating a paradigm shift is like developing an art.

The most fundamental thing to this shift is the ability to answer the question of ‘Who are you?’. The answer to who we are, is what frees us, anything else gets us confused about how to act.

In responding to bullying growing up, I was clear on who I was so I was able to answer for myself and challenge those who bullied me. For me, at this point in my life, I am most interested in teaching people animiatry therapy so that other people can know about it as well.

The mandate I had for this book is that anybody in any relationship would find the resources they need to find the truth that they need to be healthy. Now, I work with addiction and I talk about resolution rather than recovery. Resolving the root of someone’s pain is what will reduce unhealthy behaviour.

When something catastrophic happens in our lives, the mind acquires life lessons and attempts to find a way to keep living. If these abstractions are falsehoods, they cause us pain later in life.

Animiatry is a healing art and as a service, it helps the individual to search within their own self-consciousness for this falsehood.

It isn’t about re-living the pain but about discovering the falsehood that we took from it and replacing it with a truth. Then the pain goes away.

I am yet to work with someone to this day who after being committed to discovering their falsehood, we didn’t get to that falsehood eventually.

The Joy of Lucid Love

MENTAL HEALTH | SURVIVOR
Manage Cookie Consent
To provide the best experiences, we use technologies like cookies to store and/or access device information. Consenting to these technologies will allow us to process data such as browsing behaviour or unique IDs on this site. Not consenting or withdrawing consent, may adversely affect certain features and functions.
Manage options Manage services Manage vendors Read more about these purposes
View preferences
{title} {title} {title}
Skip to content