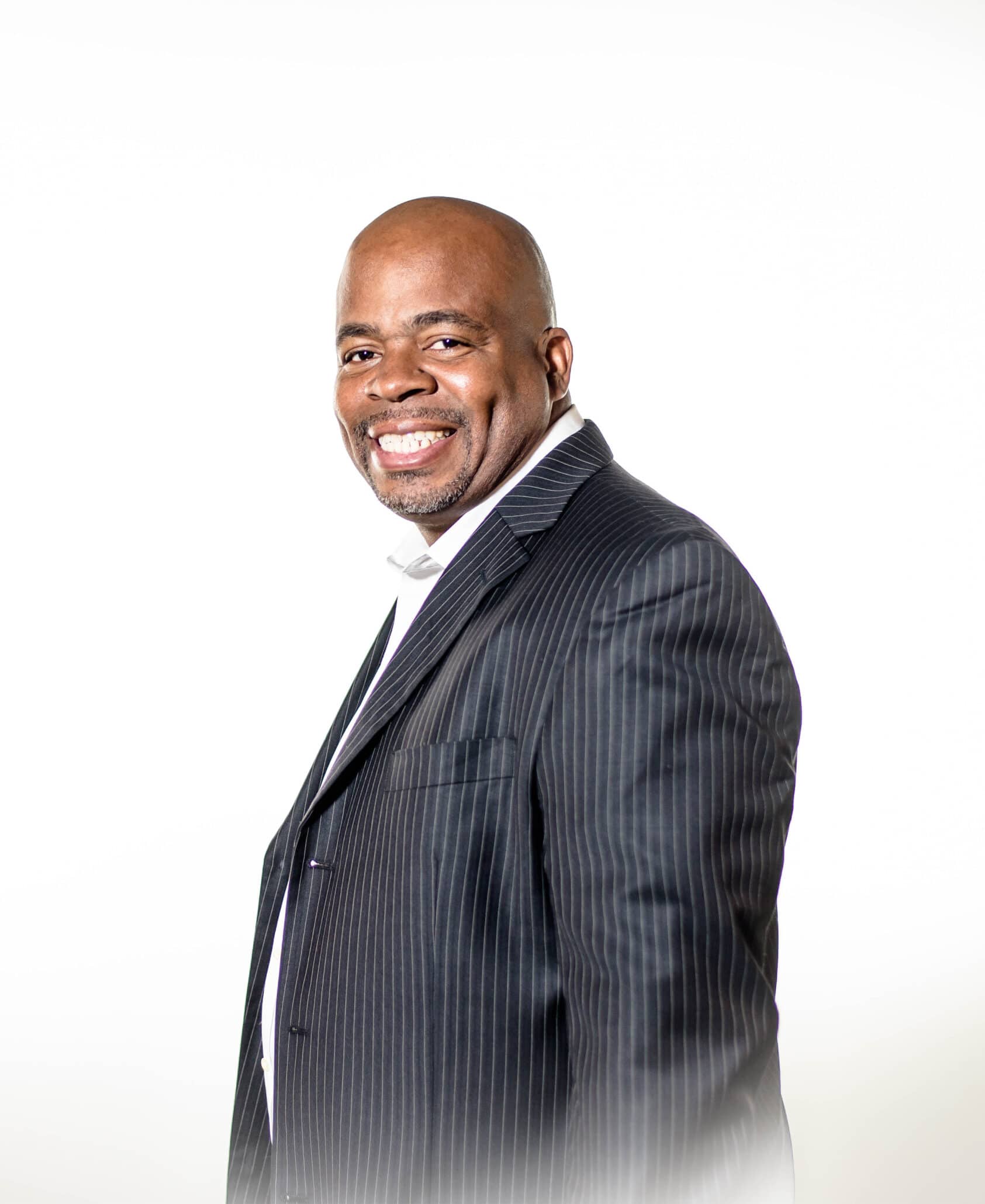 From gangs and prison to transforming a system

“Jail is a place that people go to suffer in silence”

My name is Andre Norman. I am an ex-convict, turned strategic planner and leadership developer, who is committed to demonstrating the importance of not quitting.

I was born and raised in Boston, Massachusetts. My mom had a total of 6 children and my family life was pretty tough. I grew up watching my parents fight a lot, my dad was much bigger than my mom so she was always beaten. From a young age, one of the first lessons I was taught was that it was acceptable to hit.

When I got old enough to go to school, I was able to escape the drama of my home life. I loved school, especially being around so many other kids all day, just playing all day long.

My first experience of explicit racism came when I was very young. I was on the school bus when white people started throwing rocks at us and shouting racial slurs. When I got home, I asked my dad what they meant by their words and why they were harassing us. He didn’t answer me and just turned away. Looking back, I wish he’d told me it wasn’t my fault because as a young kid I began blaming myself for the hatred they showed against me. The second major lesson I learned, from this experience, was that I needed to take care of myself.

One day my dad moved away; leaving my mom a single mother of 6. This taught me how easy it was to quit, leading me onto the path of quitting for a large part of my life.

In middle school, I was told by my classmates that I was poor. I felt different and wanted to have the things my friends had; like nice lunches and clean socks. That’s when I ventured onto the wrong path.

I began selling marijuana when I was in the 6th grade, with some high school students. in the local park. I was given around 30 bucks a day, not very much but enough that I could buy the things to fit in with my friends.

When you start off on a bad path, no matter how slow you go, you are always headed towards a bad destination. That’s what happened to me. I couldn’t see any purpose in my life anymore and I ended up on the streets full time.

Then I ended up hitting that bad destination. I was in a courtroom with a long long list of charges being read against me, including armed robbery, assault and carjacking. I racked up a total sentence of 100 years and was expected to be inside for the rest of my life.

During my time in prison, I realised prison isn’t a place for criminals; it’s a place for quitters. In America, prison is where we put ‘undesirable’ people when they have given up. There’s no rehabilitation when it comes to American prisons, it’s all about punishment.

I started to question things, especially why only about 3% of America’s population (black American men between the ages of 18 and 30) made up almost 60% of the prison population. Statistically, it just made no sense, jail population should be proportional to the population.

I realised that, where white suburban middle-class communities were given the opportunities for success, I and many other black men were given the opportunity to fail. I’m not trying to say I was made to do any of the crimes I committed but they were made readily available to me, in a way that they weren’t for white people. For example, there would have been no selling marijuana blatantly in a park in a white, suburban, middle-class area.

I decided it was time for me to make a different choice, away from a life of crime. In prison, I let go of all the gang politics and instead started studying 20 hours a day. I set myself a goal, to become a Harvard man, and with a lot of hard work, I managed to achieve it. When I got myself a new dream, I regained hope and managed to turn my life around.

Since then, I’ve left jail, worked 21 years lecturing at a London business school, published a book on my life story and have even worked within the Whitehouse. I currently work helping businesses, loved ones with families in need and prisoners.

I believe in an experience, rather than an evidence-based, approach to helping people. A strategy that works in one area may not work elsewhere and so I prefer using experience to help others.

I would define success as dependent on having a successor, meaning that your work should leave a positive impact on another person. I would love to help end mass incarceration, as I believe education is key to equality and prison greatly lacks educational resources.

Overall, I would like to emphasise that people in prisons are not inherently bad people just those who have quit. It would be easy for me to blame my circumstances for my bad choices but I still had to make those choices myself. In order to change my life, I had to resist the bad opportunities circumstances provided me and I would like to urge others to do the same in their lives.

A Life of Trying to Stay Positive

ADVENTURE | ENTREPRENEUR | EXTREME CHALLENGES | MENTAL HEALTH | RACISM
Manage Cookie Consent
To provide the best experiences, we use technologies like cookies to store and/or access device information. Consenting to these technologies will allow us to process data such as browsing behaviour or unique IDs on this site. Not consenting or withdrawing consent, may adversely affect certain features and functions.
Manage options Manage services Manage vendors Read more about these purposes
View preferences
{title} {title} {title}
Menu
Skip to content