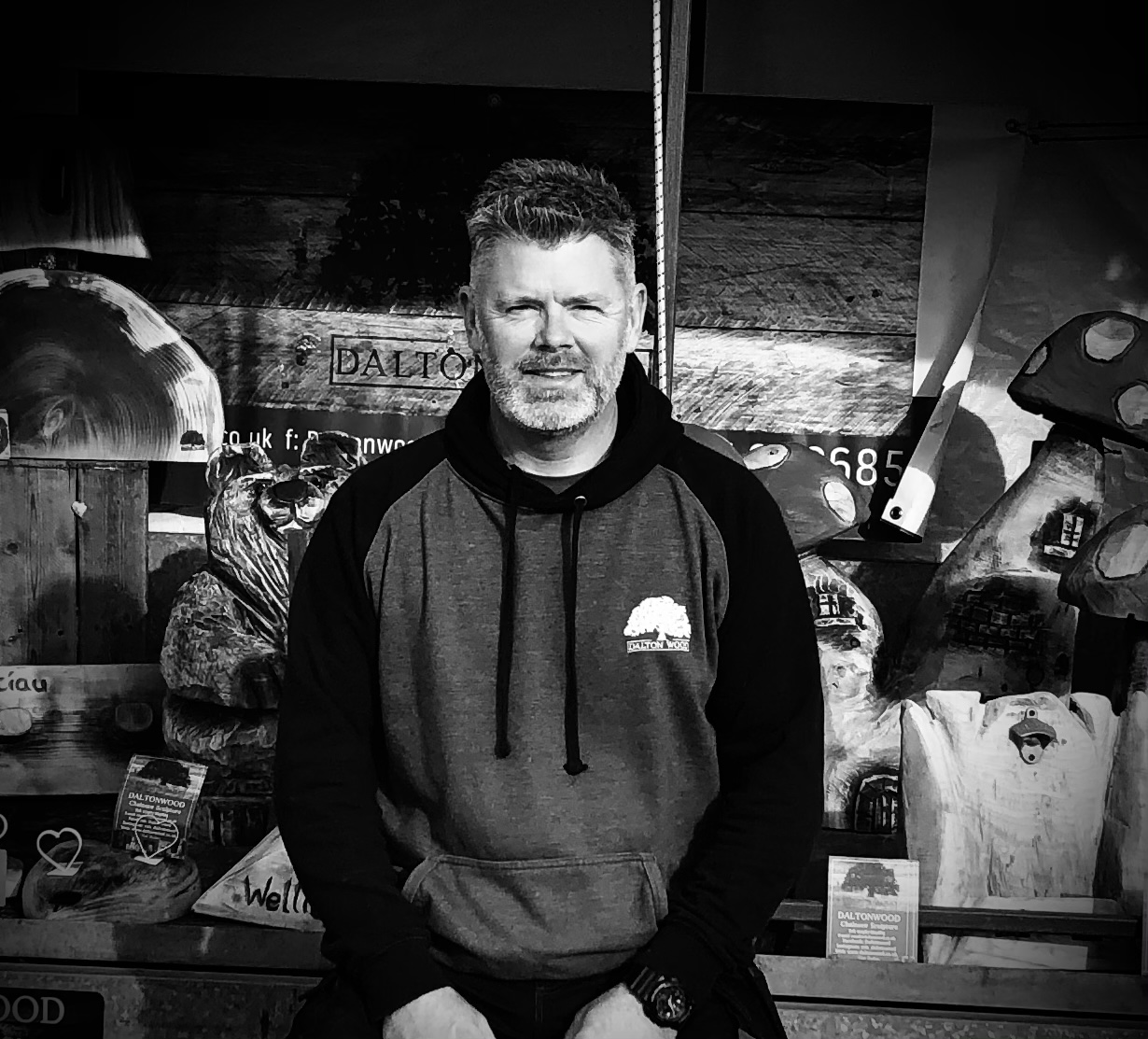 “In society there are no quick fixes”

My name is Rob Dalton and I am a Northern Lad, having originally been born in Manchester. That being said, I do move around a lot and I currently reside in North Wales. I was fortunate to have a good childhood, with both my parents in well-paid community jobs.

Despite this, there were difficulties, especially when my parents’ marriage broke down. I was also unsure what I wanted to do with my life. My Dad was so determined that I get a good education but I feel like he over focused on this. However, I ended up getting into a relationship which wasn’t healthy for me. As this progressed, I lost focus in life and ended up going to lots of parties and leading an unsustainable lifestyle.

Eventually, my life reached a point where I realised that something had to change. I felt like I should have been doing more in life and I wanted the challenge. As a result, I ended up joining the parachute regiment and undertook tours in Northern Ireland and America. This experience taught me so much and, while I spent some time with some bad guys, I also met some really great guys.

The army taught me about reaching my true limits. I quickly learnt that you can push yourself so much further than you think. Again, this experience brought challenges. My battalion in Northern Ireland were the ones who were responsible for Bloody Sunday and these events are not quickly forgotten. Aside from this, you are living with other people in close quarters and this can create problems within itself. Overall, the experience caused me considerable trauma.

Following this, I became increasingly interested in the medical side of things and became a medic within the army. In total, I spent just short of four years in the military. When I joined I was young and at this stage, the ethics of the army don’t really cross your mind. Often those who join are physically fit but mentally vulnerable members of the community. As you train, you become brainwashed into becoming the mad joe-type figure and not showing any pain.

While I didn’t give it much thought at this age, it became more important as I undertook counselling. When I look back at what I enjoyed, it was the ability to be outdoors and exercise. However, I don’t think that I would undertake the experience again. While I learned a lot, I still haven’t come to accept the need to take someone else’s life. Of course, there are arguments both ways but even if this action is justified, the trauma that it causes for all involved cannot be ignored. Often this involves young lads and they are just never the same again. It is almost impossible to mentally equip yourself to be the one to pull the trigger.

After leaving the military, I took some time out and went travelling across Australia and New Zealand. Here, I managed to secure a job in a hotel bar. When I look back now, I can see how this was the start of things going wrong. I decided that I wanted to pursue a career in the police. Interestingly, this was something that I had considered prior to my experience in the army and had been unsuccessful. However, with my experience in the army, I successfully joined Cheshire police.

Public service was always something that appealed to me and I felt healthy, so I was excited to undertake this job. I undertook a range of roles. In the latter, I spent a lot of time with young people and, again, this taught me a lot. Often, these large groups involved a handful of ringleaders and a larger number of naïve people who follow them. When the leaders are taken away, the group tends to dissipate.

Overall, I was in the police for 17 years and the biggest lesson that I learned was the need to appreciate other people’s point of view. There is always a story to hear and it is important to get both sides, without making assumptions.

Increasingly the police suffered from funding cuts and it came increasingly hard to complete my job. My mental health also deteriorated and I experienced the harshest aspects of depression. This was something that my Dad struggled to understand, even after I began counselling.

I became better at covering up my issues and it was hard for others to know that anything was wrong. Ultimately, I was referred to occupational health to help deal with depression. Before this, I had tried running. I would push myself so hard that I would end up in floods of tears because I would cause myself so much pain. The police are getting better at this but there is still a way to go. For example, to get signed off for a year, I would have had to jump through so many hurdles.

Even after leaving the police, I continued to experience challenges, especially from my divorce. I was also forced to sell the family home, which coincided with losses within the family. Notably, my Dad and Brother-in-law passed in quick succession.

After working with a counsellor within the police and later receiving support from a charity, I had a revelation around the pressures that had been building up. I began trying out new techniques to help with my wellbeing. In particular, I benefited a lot from chainsaw carving. I loved forestry and chainsaws and this is a form of therapy for me. I like the creative aspect of this and have made things such as acorn men in the past.

We are always looking for quick fixes in life but really it is about incorporating a combination of techniques. As such, I have tried a range of techniques including meditation and ice-baths. I have found Russel Brand’s podcast useful in that regard.

Overall, I feel like I am in a good place and that I came through a tough time in my life. Now, I am able to tell people if things aren’t okay. Moving forward, I want to use my life as a means of being kind to others.

I Had a Black Dog

Discovering your true self

ADVENTURE | ENTREPRENEUR | MENTAL HEALTH | SEXUALITY | YOUNG PEOPLE
Manage Cookie Consent
To provide the best experiences, we use technologies like cookies to store and/or access device information. Consenting to these technologies will allow us to process data such as browsing behaviour or unique IDs on this site. Not consenting or withdrawing consent, may adversely affect certain features and functions.
Manage options Manage services Manage vendors Read more about these purposes
View preferences
{title} {title} {title}
Skip to content