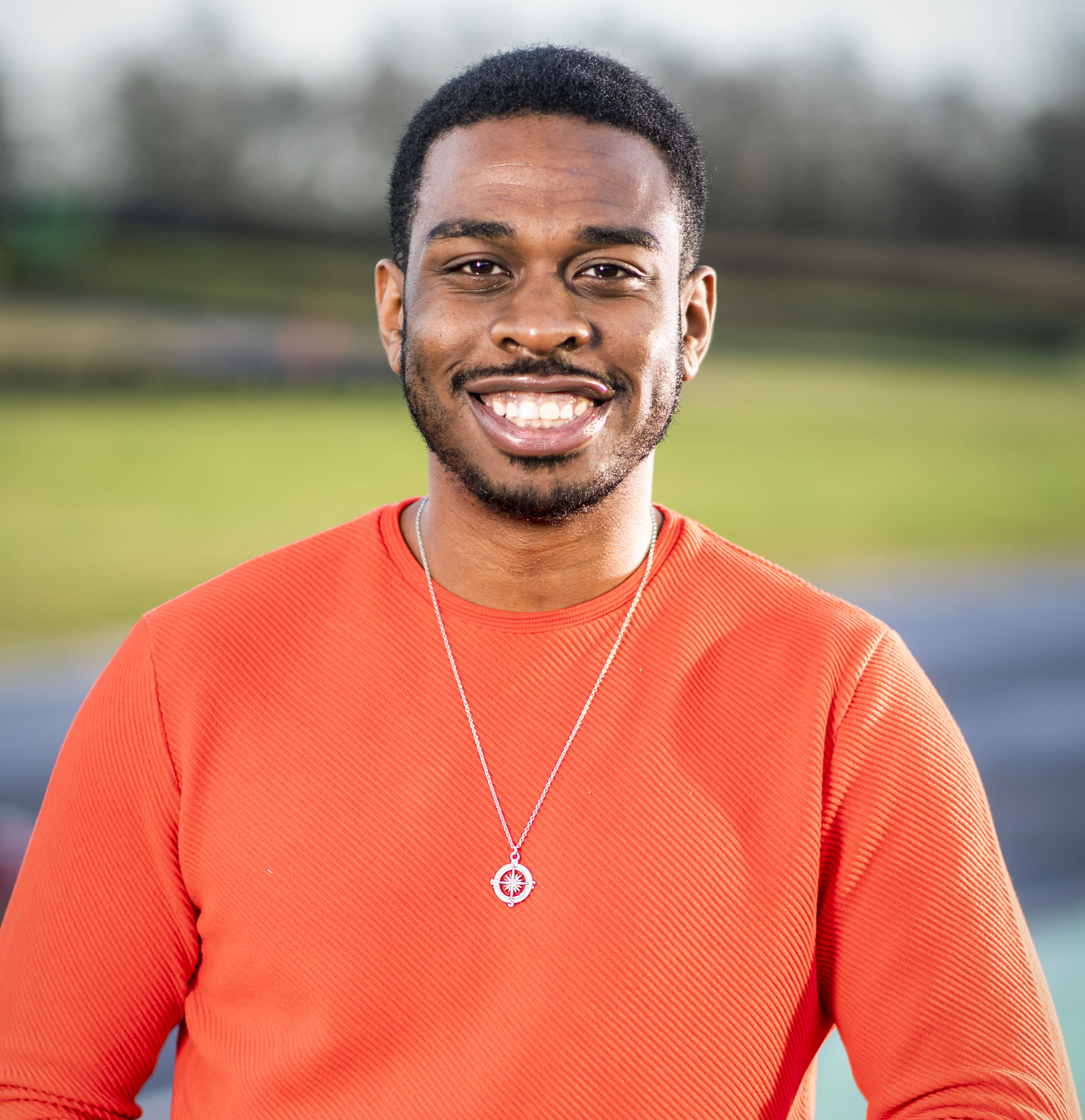 Driving Your Way to A Better Life

My name is Nile Henry and I am the CEO and founder of the Blair Project. I was fortunate enough to be brought up in a middle class household with an extremely supportive family. My Dad played in a band and my Mum worked for the BBC. Overall, I had a very positive childhood and made some great friends along the way.

That being said, there were still some challenges. At the age of 11, my family moved from Manchester to Bolton and this did represent a significant change. Whereas my old school had been very diverse, now I found myself being one of the black kids in the area. In all honesty, I did not enjoy school that much. I think I was somewhat of a ‘forgotten middle.’ On the one hand, I was not academically gifted, yet I also was not a troublemaker. As a result, I received minimal attention and found myself daydreaming for a lot of the day.

At this point, I knew that I loved video games and therefore wanted to be a game designer. However, I did not share the interest of my friends in going to university. Instead I wanted to travel the world and, when I could not persuade my friends to come along with me, I decided to do it alone. In September 2013, I had saved enough money from my retail job and, with some help from my mum, I travelled over to America. This was a really amazing experience. I began with three weeks in Miami before heading to LA for a week and then San Francisco for two weeks. While these were all amazing, I had a particular attraction to San Francisco. I just loved the fact that you could walk everywhere. Following my time in the US, I headed over to Australia, with the desire to work for around a year. However, despite gaining a working visa, I found it impossible to get a job. As a result, I had to return home.

Travelling helped me a lot. Most notably, it taught me how to be independent and, without it, I do not know if the Blair Project would have been created. After returning home, I knew that I did not want an ordinary 9-5 job. Instead, I wanted to follow in my mum’s footsteps and be an entrepreneur. She agreed to mentor me and the next stage was to decide on an idea. At this point, I looked around and saw my brother Blair. He was 16 at the time and had dreams to reach the pinnacle of motorsport. All I wanted to do was to help him to achieve these dreams. However, motorsport is very elitist and, regardless of talent, it is almost impossible for those from lower socio-economic backgrounds to make it. I wanted to change this. I wanted motorsport to be accessible to everyone, regardless of age, race or gender.

However, to launch the Blair Project, I had to ignore a lot of negative advice. I think that can truly bog you down and I am just so thankful that I had my mum who believed in me 100%. Even with negative experiences, with this support, I always believed that I could achieve anything. For me, I think that this highlights the importance of having positive role models. At the end of the day, you need people who you can connect with.

So I knew that I wanted to make motorsport more inclusive but was not fully sure how to go about this. I came across this new technology involving 3-D printing and then it struck me. What if this could be used to bring the price down? I mean it had never been done before. Despite this, I carried on undeterred and managed to build the world’s first ever 3-D printed go-kart.

Following that, the Blair Project has experienced consistent growth and expansion. In 2016, we were awarded funding from the council and began visiting marginalised and disabled groups in schools. This was part of a project called ProtoEV which involved children designing and racing their own go-karts. Things were really beginning to take off and we were lucky enough to have Prince Harry at the launch, giving us national and international exposure. This also gave the young people taking part a massive uplift. In 2017/18, we wanted to take this to the next level and began considering electric vehicles. This would help to promote sustainability and work towards Manchester’s net zero target of 2025. After all, sustainability is the future.

However, in March of 2020, when COVID first hit, we lost £250,000 of our income and things became harder. Our initial plans to go national were temporarily stalled. However, despite this setback, the Blair Project undertook a feasibility study, which involved travelling to New York. After sending this study to the central government, we were awarded a £4,000,000 grant for a Manchester Innovation Activity Hub. We could see that there was a gap in the market and if no-one else was willing to fill it, then we would do it ourselves. Effectively, this consists of a technical and vocational training centre that trains people up for 13 weeks with knowledge around green technologies. This could involve working with batteries or electric cars, for example. After this time, they specialise in a certain area before moving into work. To launch this centre was amazing. From where we first started, it is hard to believe that we would have this much success. The aim now is to get 5,000 people into work over the next four years.

Despite this success, it has not always been easy. For example, in the first 18 months of the Blair Project, we did not turn over any income. As a result, I was working in the Apple Store to support the household and allow me to pursue this endeavour. At this stage, we were considering giving up. However, people had doubted me my entire life and I was determined to prove them wrong. For me, I believe that there are three key ingredients for success. Notably, persistence, determination and resilience. If you know what you want, then you can get there.

Certainly, I believe that the Blair Project will be sustainable and last long into the future. I hope that it continues to have an impact in making engineering and motorsport more inclusive. I am also delighted to be working as part of a report from the Hamilton Commission, which also works towards this.

In terms of new ideas, I hope that we can set up the world’s first motorsport electric karting competition, in which the participants build their own karts. This could happen anywhere and will hopefully take place by late 2022.

Finally, I am continuously ambitious. I want the Blair Project to be turning over more than £1 billion with media centres all over the world. At the end of the day, I want to show people that life is all about being ambitious and taking risks.

“No one person can create success on their own- It takes a winning team and helping hands.”

ENTREPRENEUR | SUSTAINABILITY
Manage Cookie Consent
To provide the best experiences, we use technologies like cookies to store and/or access device information. Consenting to these technologies will allow us to process data such as browsing behaviour or unique IDs on this site. Not consenting or withdrawing consent, may adversely affect certain features and functions.
Manage options Manage services Manage vendors Read more about these purposes
View preferences
{title} {title} {title}
Skip to content