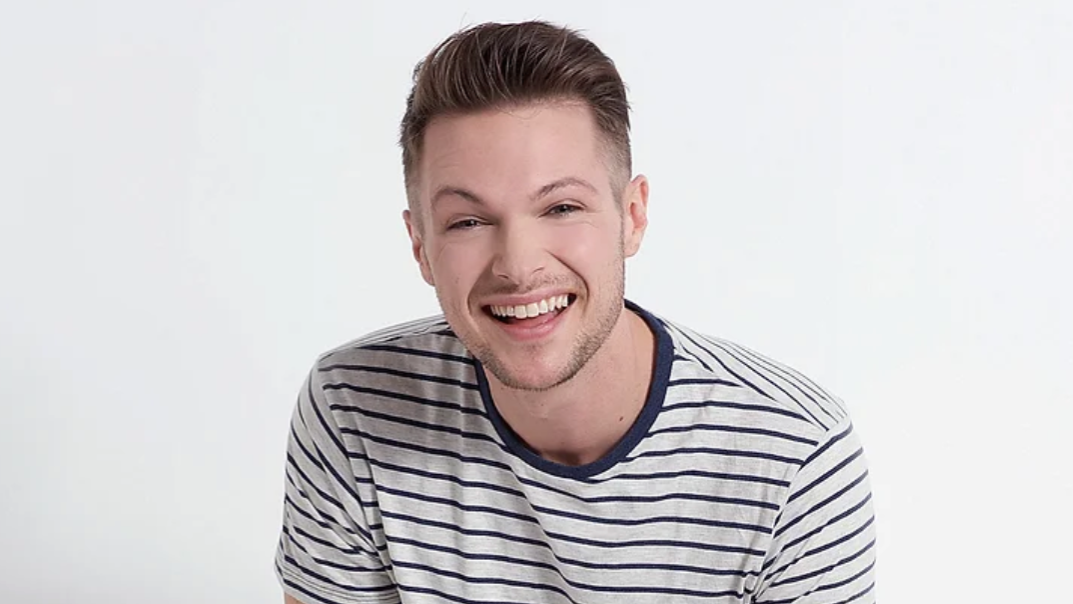 – I was in school all the way through Section 28, which prohibited the promotion and discussion of homosexuality in the school environment. It was a homophobic place with often severe bullying. I was a straight-A student with a passion for theatre and went on to become head boy, but at 14 whilst watching films at the cinema with my mates, I started to realise that I didn’t want to just play the ‘hero’, I wanted to be with him. No one was openly gay at school, so despite my family ethos of being proud of who you are, I kept it hidden away, masked behind heterosexual relationships. Whether portrayed through film, TV or real-life, straight was normal and gay was weird, so I conformed out of fear of being ridiculed and rejected.

In June 2003, exams finished and filled with anticipation for the summer of my life, I sat on a bench in Stockport waiting to for my prom tuxedo to be ready at a local shop. Whilst I waited, I met a man whom we’ll call “Sam.” He was older than me, nice. We chatted whilst sharing a sandwich. Sam was visibly gay; he looked like what I thought a gay man should look like, and he was clearly happy about it. One thing leads to another and we began dating, which later escalated into a sexual relationship. Despite my efforts to be secretive, my parents knew I was gay and even had suspicions that I was seeing someone. 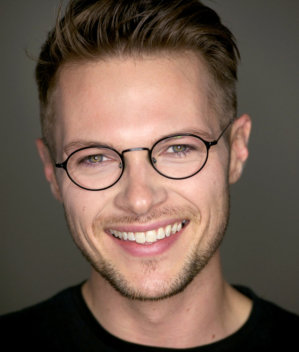 Over the summer I went away with my parents and became violently ill. I lost a lot of weight but eventually appeared to be over it. I started college in September then became incredibly ill again. I went to a sexual health clinic because I developed symptoms down-below and chose to be tested for everything except HIV—I didn’t need that one because people like me didn’t get HIV, or so I thought. I had gonorrhea, non – specific urethritis and genital warts that I got medication for. Eventually a few weeks before my 17th birthday I got the news that I was HIV positive. It was so overwhelming that I mentally blacked out. All I remember is crying a lot. The clinic staff stayed with me for a while and encouraged me. I took the bus home and, instead of telling my parents, I hid away in my room. I felt like I had really screwed up and considered taking my own life. I learned that the extreme sickness that I had earlier in the Summer was due to my seroconversion (which is when your immune system starts fighting HIV), but lots of people don’t get all that sick, maybe just a mild cold-like illness – this is why regular testing is so important because there are no specific symptoms that you can use to identify HIV.

At the time of my diagnosis, I was given a prognosis of about 37 years which meant I only had to my mid-50’s to live – now research suggests that people like me will live full life expectancies. The first medication I was put on made me hallucinate, vomit, wake up screaming in the night and more. I was anxious and paranoid, living with a secret that only my boyfriend at the time knew about. I only told people on a need-to-know basis. Thankfully, after a few years, a new medication came out that for me, had zero side-effects. 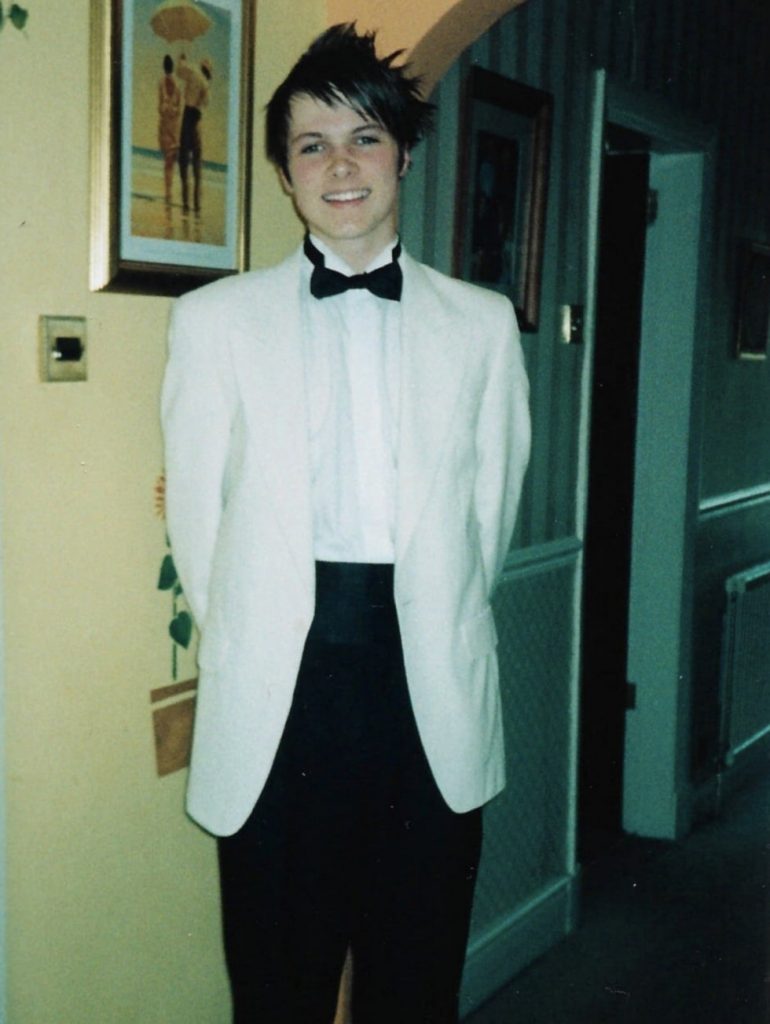 After I got my degree in performance, I decided to travel but was apprehensive as there are some countries you cannot visit if you are HIV+. On my return, I began working as an actor and theatre-maker, but I quickly started to lose my self-confidence due to the shame and burden of carrying such a big secret. In addition to depression, loneliness and anxiety, I was often fearful of being verbally or physically attacked for being an openly gay man – a hangover from being bullied in my younger years. In early 2017 after another alcohol and drug-fuelled party I realised that I was using these very things to mask deep pain. I needed to tell my family. It just couldn’t go on any longer—it had been 15 years! I posted letters to my parents and each of my 3 siblings and then simply waited for their response. They were amazing and assured me that they still loved me. The following day my parents came round to see me, mum equipped with a house plant—as you do when someone tells you they have HIV.

As 2017 continued though, change came slowly. I was in a bad relationship and I was partying harder than ever before to numb the shame and pain I was feeling. However, in 2018 I created my own theatre show called First Time to share my story of HIV. I quickly went from no one knowing my secret to the whole world watching and reading my story on multiple news channels. In 2019, I did 25 shows at the Edinburgh Fringe Festival. What began as nothing more than personal art therapy was suddenly spreading a message and helping other people. For years I’d bought into the idea that HIV was to be ashamed of but through the show all that has changed. I’m now about to embark on a big national tour across 2020 including my London premier. My aim is to educate, inform, and encourage as many people as I can to take responsibility so that together we can end all new transmissions of HIV by 2030 and move to an HIV free generation. 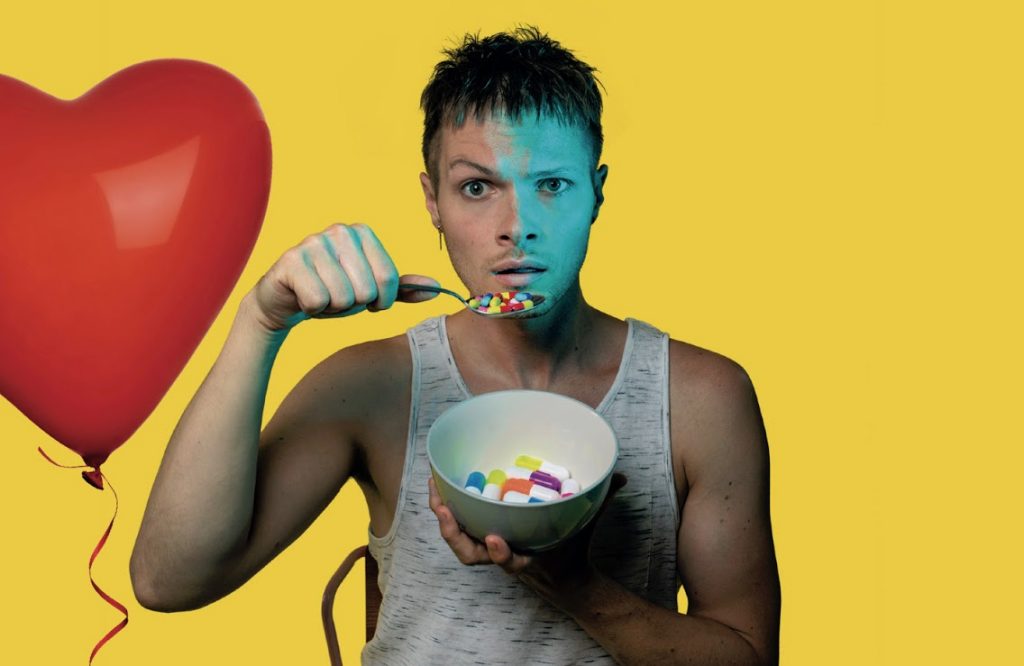 I don’t have any negative feelings toward Sam. I saw him a few years back at an HIV clinic. Unfortunately, we weren’t able to talk, but I’m happy he’s getting the support he needs. If he were to ever reach out to me, I’d be willing to have a conversation with him. I lived in shame and secrecy for 15 years and it plagued my life. As a white, cis-gendered man with a loving supporting family, I know I am in a privileged position and that for many, going public with their status is too scary to face, or worse, dangerous. I’m finally living openly and confidently as my authentic self. My advice, if safe to do so, is to say it out loud. We need to normalise this conversation. Yes, I’m HIV+, but more importantly, I’m Nathaniel. It’s nice to meet you. 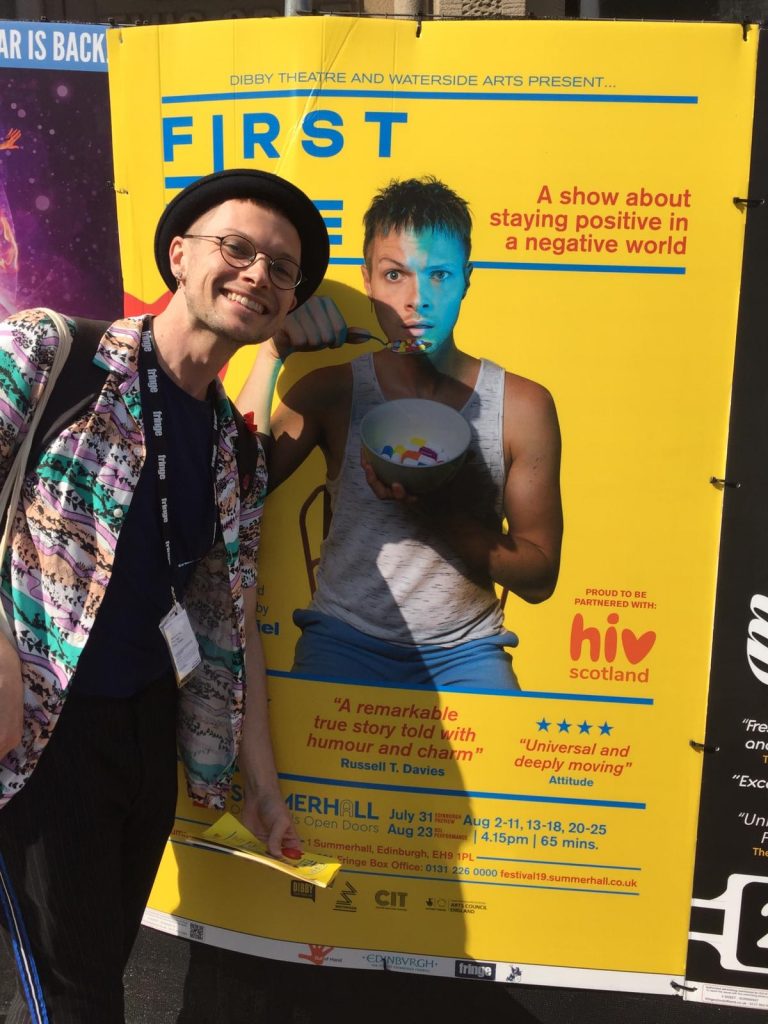