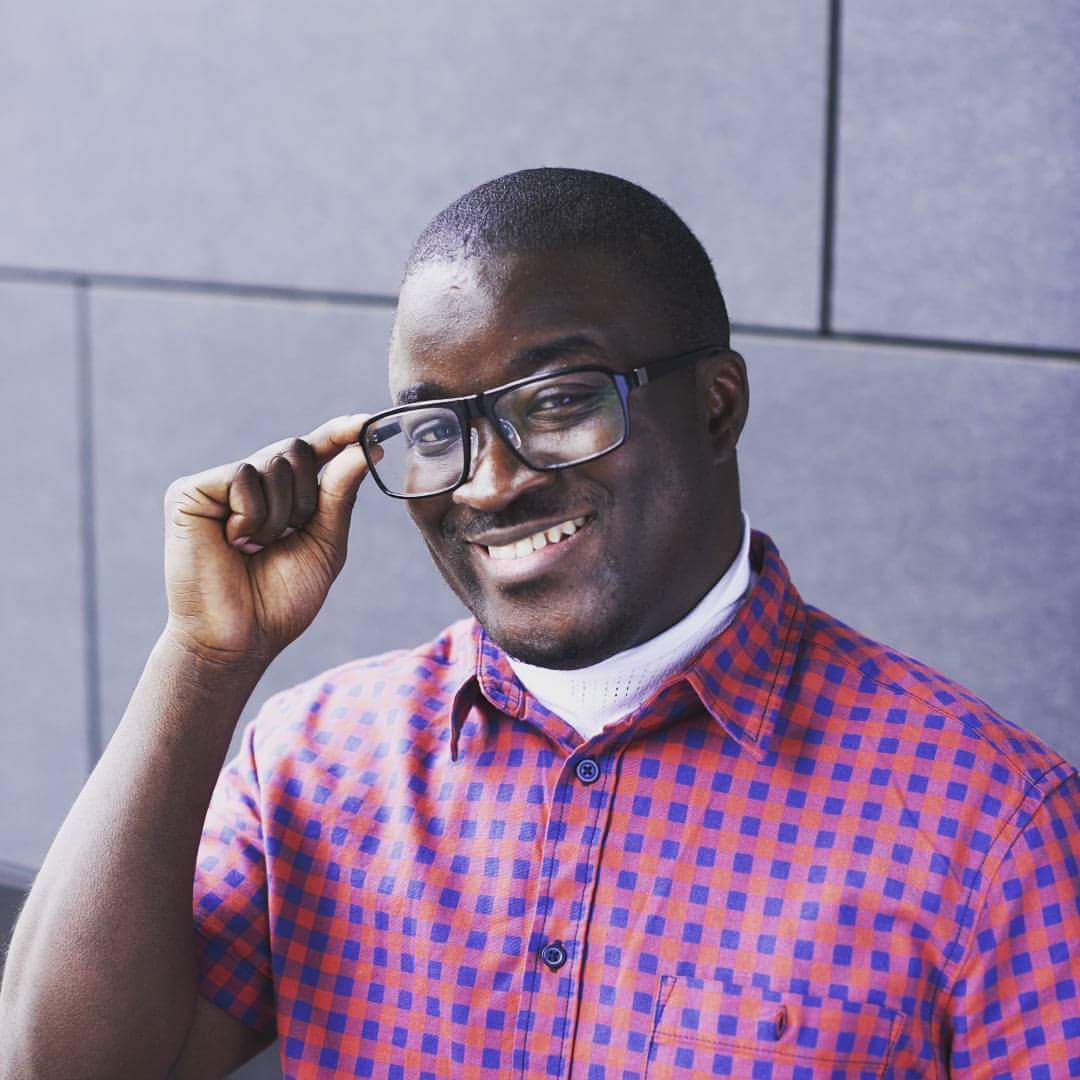 “Society may think that disabled people are losing the battle of living a normal life, but in reality, we are living our best life, just in a unique manner”

My name is Nana Marfo and I am an advocate for improving the rights of individuals with disabilities. While society likes to use the term ‘disability,’ I prefer to view this as a unique ability. Why should it be seen as a disadvantage?

Throughout my life, I have seen first-hand how individuals with disabilities are treated differently, often without proper justification. Do not get me wrong, I have faced more adversity than most and I have had to show remarkable resilience. At birth, I was born into an incubator and so far have had over 210 operations in my life. Surely the ability to take on, and beat, these challenges should be viewed as a unique ability.

To fully illustrate why I am so passionate about reform, I need not look past my own experiences. To begin, I was placed at a school for individuals with Special Educational Needs (SEN), despite my mother’s protests. Now, the objection to this may not seem obvious at first glance but becomes crystal clear when the impact of my condition is examined. Notably, while I experienced speaking and breathing difficulties, my brain capacity was not impacted. As a result, it was inappropriate for me to be placed within a SEN school. For me, this illustrated that disabilities are often viewed together as a collective, despite the huge differentiations within varying conditions. Even then, during primary school, I could see that change was needed.

While my brain capacity was not impaired, my condition did impact me growing up. Very few of my peers understood my disability and I ended up getting excluded after getting into a couple of fights. I wanted my peers to look past my disability and, in doing so, I ended up trying to be the class clown. Despite this, there were still impacts that I could not compensate for. Notably, I could not complete a full game of football or play out in the winter like many of my peers. If I am being really honest, this did impact my confidence. This created notable challenges, alongside the existing difficulties of teenage years and the heightened racial issues during the 90’s.

It took me a long-time to accept and understand my condition. I feel like I went through World War III with my medical treatment as a child. Aside from the surgeries, I also had lots of skin grafting and I was in and out of Great Ormond Street every 3-6 months for speech therapy and check-ups.

As mentioned, my childhood was full of challenges, yet eventually I came to realise that there was light at the end of the tunnel. At the end of the day, life can be hard, but this was not going to stop me from living my life to the fullest, alongside my unique ability.

Following education, I worked in the civil service for 9 years. While this built up my confidence, it again became clear that I had to face complex challenges that were not presented to many of my peers. I needed reasonable adjustments that were not being accepted. Eventually I had to go to a tribunal to get extra rest days to compensate for additional health challenges. It was at this point that I first realised the power advocacy can have in making a difference. I wanted to be the voice that could help others overcome the challenges that I had to fight alone.

In 2017, I worked for another government department, yet still I faced unfair treatment. I began to write a critical blog which resulted in me getting fired, on the basis that I was giving away trade secrets. In my eyes, this was a fabrication, but it came clear to me that I was simply viewed as a drain on their services. Previously, members of the department had even mocked me on a national platform by comparing my voice to that of Darth Vader. This injustice, however, only provided further motivation for me to become a voice for others.

Following this dismissal, I began to voice my frustrations and gradually I gained momentum. More and more people recognised that this was not an isolated issue and actually stretched across several sectors. I received contact from BBC London and was nominated for a national diversity award. I now try to push for reform through my freelance work with Scope and also through writing articles for the Independent.

Most importantly, however, is my work with unique abilities. We work to give a voice to people with different disabilities and we encourage people to be themselves without repercussions. We strive towards ending the stigma around disabilities and instead celebrate the ways in which we are all unique. My role encompasses many tasks, including speaking with children in schools who may have their own unique abilities, yet lack the confidence to come to terms with this.

Despite my individual efforts, there needs to be structural reform. The welfare system needs to move beyond a tick box exercise. Aside from the degrading format, it can be extremely difficult to quantify impact and this should not result in the withdrawal of support. Instead, more time needs to be spent actually speaking to people rather than just completing surveys.

ADVENTURE | EXTREME CHALLENGES | MENTAL HEALTH | SPORTS | YOUNG PEOPLE
Manage Cookie Consent
To provide the best experiences, we use technologies like cookies to store and/or access device information. Consenting to these technologies will allow us to process data such as browsing behaviour or unique IDs on this site. Not consenting or withdrawing consent, may adversely affect certain features and functions.
Manage options Manage services Manage vendors Read more about these purposes
View preferences
{title} {title} {title}
Skip to content