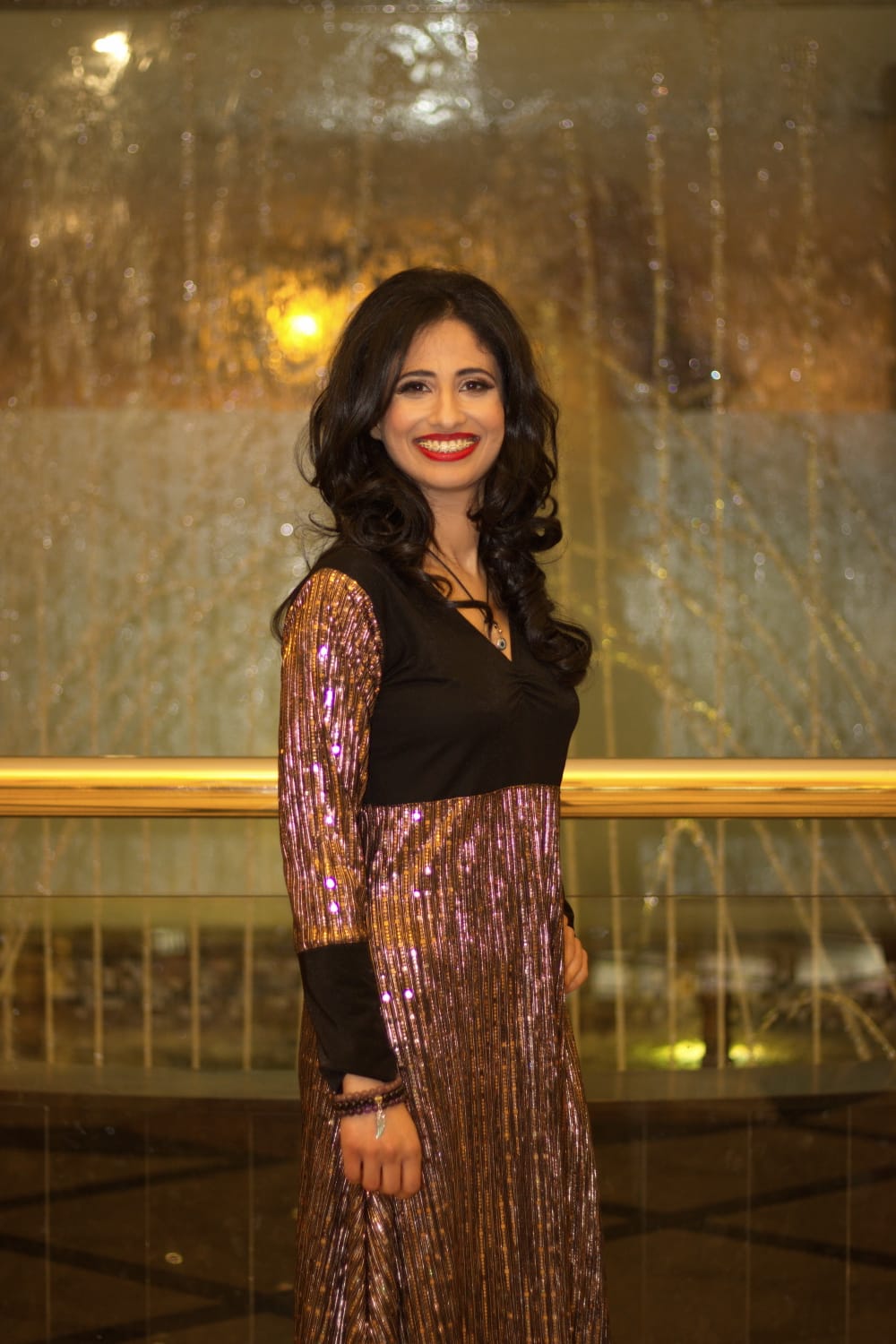 A New Lease of Life

– I’ve been through so much in my life but, no matter what, I will not be held back by the 15-year prison sentence I gave myself.

Hi, I’m Madiha. I was born in Pakistan where I lived with my mother and father. We had no money, hardly any possessions; life over there was difficult. But, despite the difficulty, I was never short of love from my parents.  When I was three, my dad came to England looking for a better life for us. He took on two jobs so that he could save money to fly me and my mother over, but things didn’t work out exactly as he’d planned…

We were finally reunited in England when I was seven years old. Our house had one small heater and a bed between the three of us; my parents gave me the bed and they slept on the floor. I have such fond memories of us sitting around the heater playing board games. When people ask what it was like having such a few things, I answer that in Pakistan we didn’t have a bed at all, so I thought this was luxury. 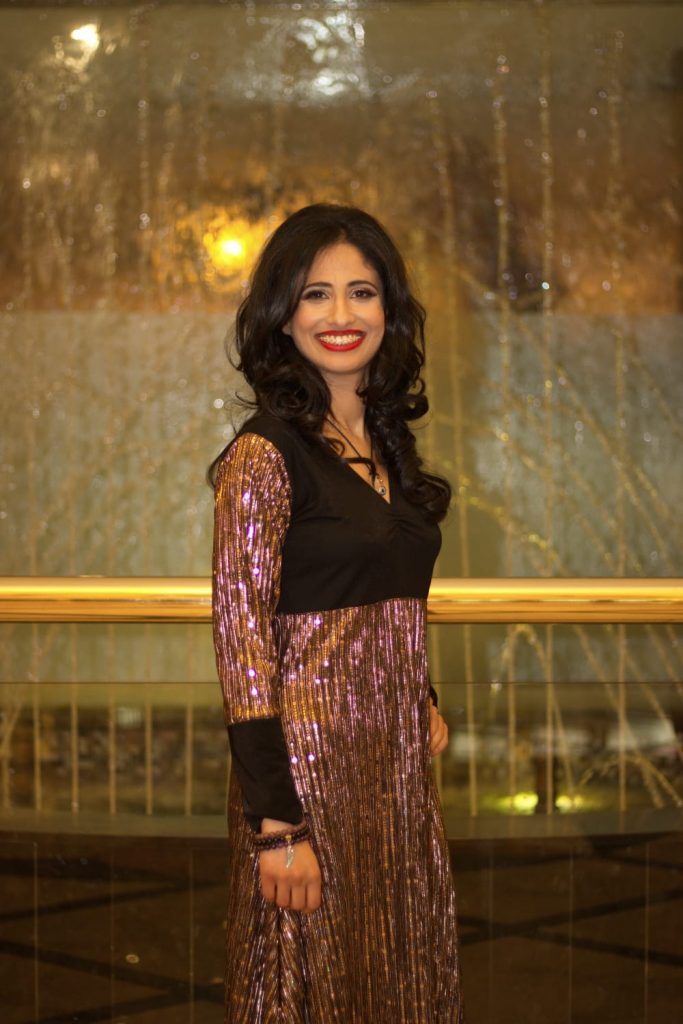 School was hard for me. I didn’t speak any English, which meant I had no friends. I was constantly afraid because In Pakistan School had been terrifying; I was asked to stand in front of the class and if I made a mistake, the teacher would hit me. She would hit me with rulers and would tell me to stay out of the class most of the day even when it was boiling hot in the summer. When I moved to England I was afraid to go to school because I thought this is how it was in England but I soon found out that was not the case and the teachers were friendlier. The only friend I had was sport. I loved playing cricket. At first, everyone laughed at me, as I was the only girl, but they soon stopped when they realised I was better than them. I was even made the captain of the school cricket team!

At 11, my life changed forever. My dad was diagnosed with cancer. At first, they didn’t tell me. I was only young and they didn’t want me to worry. Eventually, they told me that everything would be fine and that Dad just needed a little operation. In reality, the doctors had given him less than a year to live.

At the age of 12, my beloved father passed away. Towards the end, he was unrecognizable. Cancer had eaten him up. In my dad’s last moments I told him, “if I have ever hurt you in any way, please forgive me.”

He replied lovingly, “you are my child.”

He left this earth shortly afterward.  He was 39 years old at the time.

After this, it was just me and my mum. Dad’s death really took its toll on my mum and she ended up with severe rheumatoid arthritis. At the age of 14, I officially became my mum’s full-time carer; a tough role for someone so young. I missed a lot of school but, somehow, I just about managed to pass my exams. 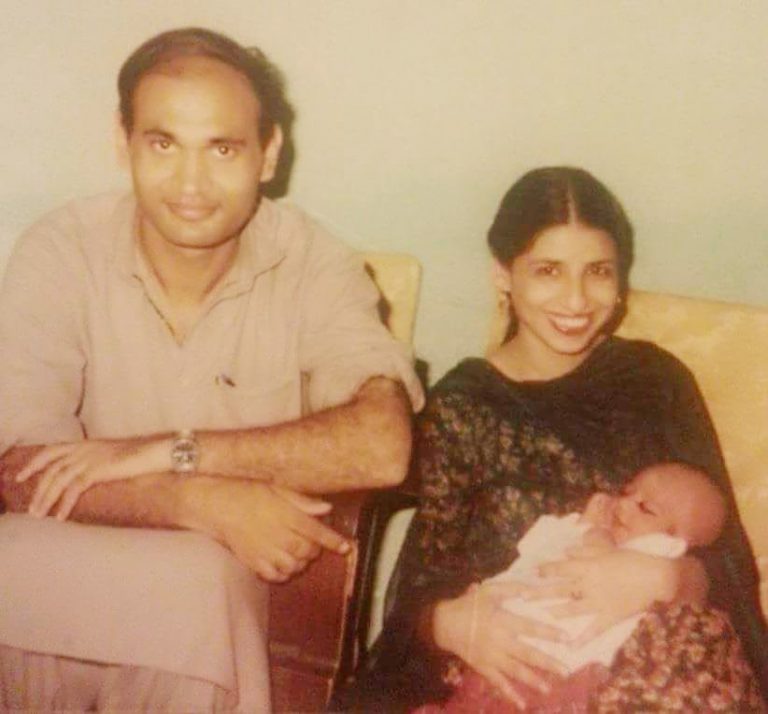 Without warning, depression slowly swallowed me and then the anxiety came. It crept up on me and quickly took over my life. I was housebound for 8 years. Every time I dared to venture out of the house, I would get severe panic attacks. Walking into the back garden was enough to set me off. I couldn’t see a future; my life had become so dark. I spent sixteen years caring for my mum on a full-time basis. Every day I would ask myself these questions, what did I do to deserve this? What’s the point in life?

Three years ago, at the age of 27, I came to a turning point in my life. An event that, to this day, I find hard to explain. First of all, I’d like to say that, despite my upbringing, I was more of an atheist than anything. That said, what happened to me felt close to a miracle.

One night I was laid in bed, fully awake and I had what can only be described as an out-of-body experience.

The fear and anxiety that had consumed me for so long disappeared. Suddenly, I saw my dad, clear as day and he said the most simple but meaningful sentence.

“Everything is okay. Don’t worry”

Words could never do it justice. Safe to say, I thought I had gone crazy and lost my mind. I didn’t tell anybody! However, a week later, the same thing happened again. I can only describe the feeling as an innate sense of ‘HOME’. I was terrified but, at the same time, I felt free.

From that day forward, I was given a new pair of eyes to look through. That strange experience sprung me forward into a new life. I can never put into words exactly what happened, but it changed my perspective forever. 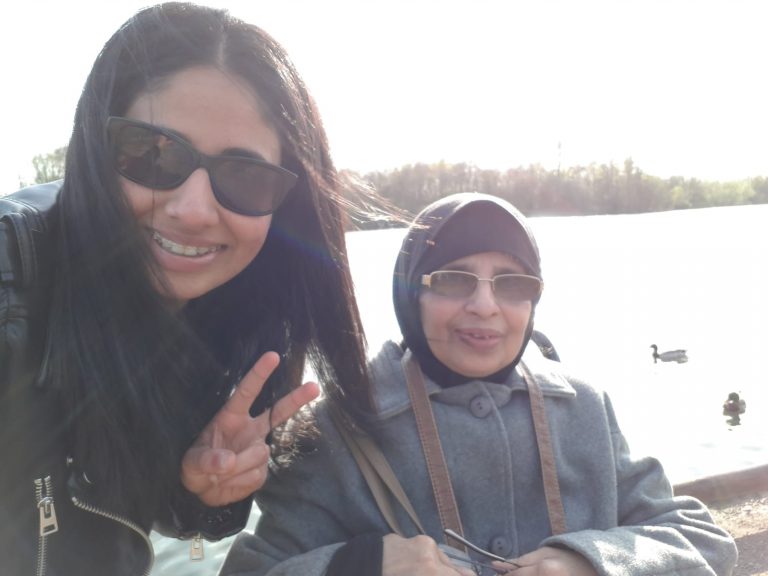 Since then, I have started creating my own life. In our society, it is too easy to run away from things and this is exactly what I had done. Some people use alcohol and drugs to hide away, I physically locked myself away from the world. Whichever way you choose to escape, eventually everything builds up until you simply can’t cope.

Now, to make sure I never run away again, I ask myself two questions every day:

Honestly answering these two questions allows any traumatic experiences or feelings to rise the surface, which means I can face them and work through them. The more you feel the more you heal.

Now, what do I do? I’m a motivational speaker. That’s right, that frightened little girl who couldn’t leave her house is now telling her story in front of hundreds of people. I was even nominated for ‘The best female inspirational person award ‘ at the Oracle Awards Ceremony 2019 and, guess what? I won! 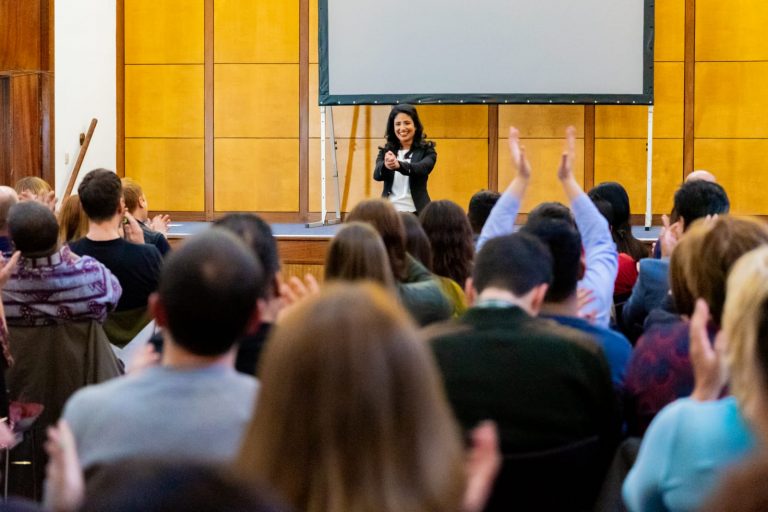 Every single person has a purpose and I guess life is about digging down to your true self, facing the good and the bad, to see what that purpose may be. I see my purpose in life, as motivating and inspiring people. Mental health issues are sometimes debilitating and can often make us feel disconnected with other people, but first of all, we must feel connected with ourselves.

I’ve come to realize that sometimes you have to go through darkness in order to see the light. If you are going through darkness right now, this is the place you need to be at this very moment. As hard as it is to try and embrace that darkness, know that you are gathering all the tools you need for your future life. You will breakthrough! 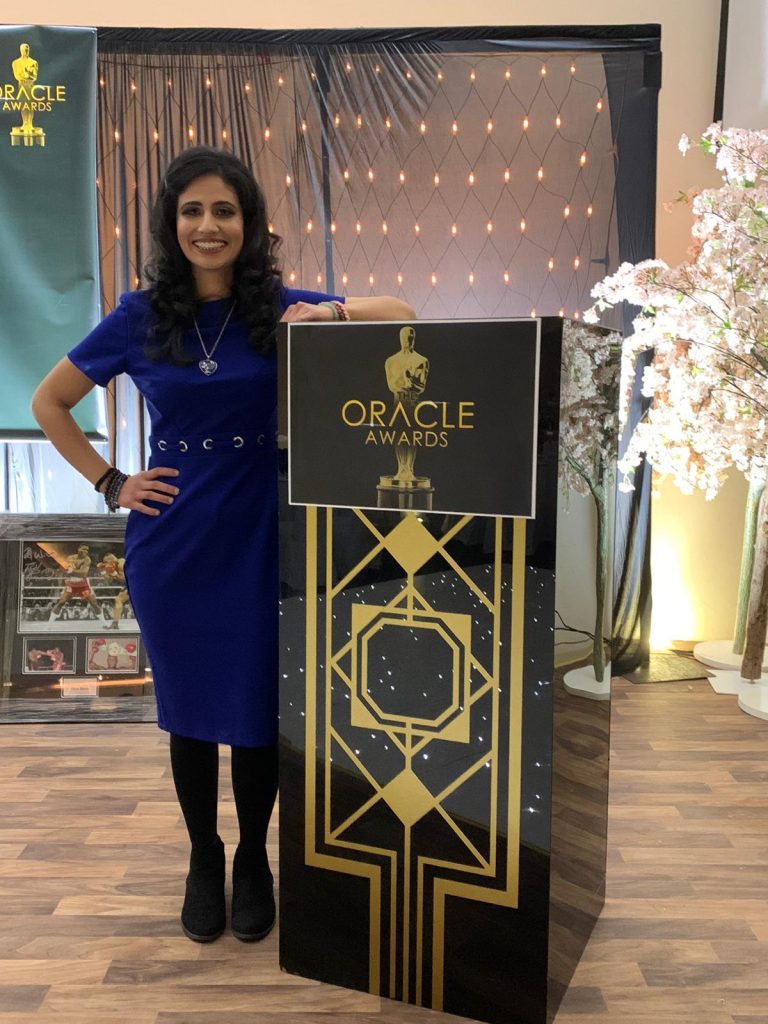 From Imprisonment to freedom though adventure

ADVENTURE | EXTREME CHALLENGES | MENTAL HEALTH | SEXUALITY | SPORTS | YOUNG PEOPLE
Manage Cookie Consent
To provide the best experiences, we use technologies like cookies to store and/or access device information. Consenting to these technologies will allow us to process data such as browsing behaviour or unique IDs on this site. Not consenting or withdrawing consent, may adversely affect certain features and functions.
Manage options Manage services Manage vendors Read more about these purposes
View preferences
{title} {title} {title}
Skip to content