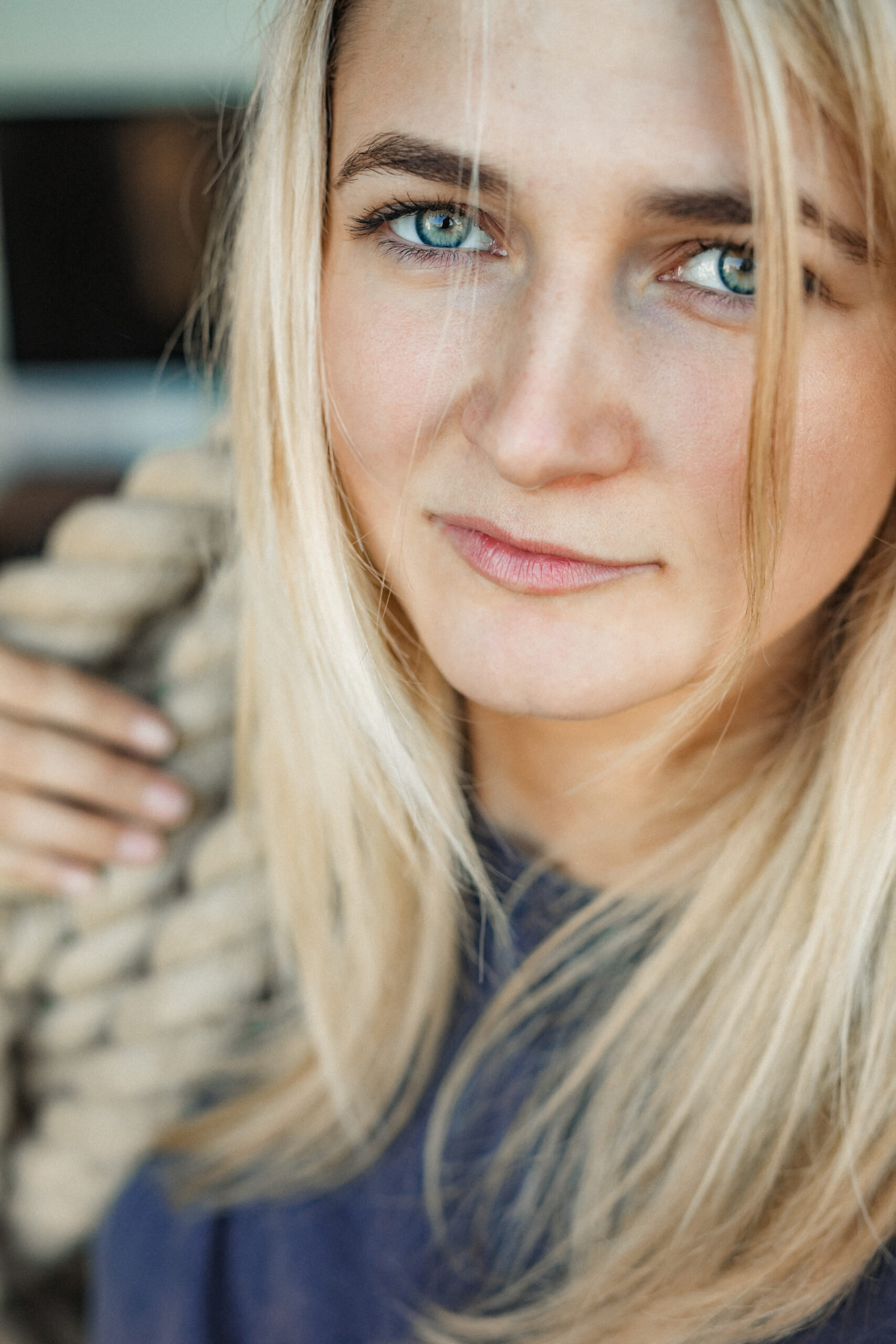 “Telling kids off for daydreaming is criminal. Every good idea has come from thinking outside of the box, yet we force people to follow the system”.

I never grew up thinking that I could have the job title or a career as an ‘adventurer’, but I would spend a lot of time during my childhood outside growing up in Suffolk. I didn’t really have any desire to focus on traditional subjects at school, however I would have a vivid imagination that allowed me to be creative, in particular making films. Hitting teenage years meant I just wanted to be part of the group and ‘normal’, so I stopped doing the things I enjoyed to just try and fit in.

I was about 18 when I saw a competition in the newspaper to be part of an expedition. This was something that immediately excited me! After numerous interviews I was lucky enough to be selected to take part in this adventure of a lifetime to the Artic. A group of 18-25 years olds embarked towards the North Pole, where we learnt everything from firing rifles to protect ourselves from Polar Bears, to completing scientific experiments. The trip really enlightened me as to who I really wanted to be. The 10 weeks flew by and we returned to the UK, however I had gone from such a high point to returning home and feeling very lost and alone. All I wanted to do was get back there! I became obsessed with running as a way to focus my mind; however I also developed an eating disorder during this period.

I struggled through this phase of my life for about 2 years until I was invited to speak at a Royal Geographical Society event about my experience to the Artic, where I met Neil Lawton. Neil is ex special forces and has completed an array of incredible expeditions throughout his life. His lifestyle (other than the military) was everything I wanted! Following a brief chat in the tearoom, I received an email the next day inviting me on an expedition back to the Artic with 5 ex special forces! I was 19 and this was the opportunity to learn and opened my eyes to the opportunity to turn this passion into something more longer lasting. From this, I was able to complete some high altitude climbs in Bolivia, but still whilst finishing my University degree in York people though that this lifestyle had to end sometime. I would have to get a ‘proper job’. Stupidly I allowed myself to start to believe the doubters.

I felt comfortable in the Artic, and I had done several high-altitude climbs, however growing up the Jungle had always amazed me! I wanted to be like Tarzan! Through a contact I was able to join a local tribe in the Guyana to spend some time submersed in their culture.  The tribe’s men left their wives behind and went out to hunt with me, a 21-year-old English girl. The first night I am relaxing in my hammock until I heard the noise of a Jaguar. I felt very vulnerable all night, holding a pen knife for protection as I am being stalked by the predator. That set the tone for my feeling about the Jungle. I never felt comfortable, which Is why I have since been back to overcome that feeling!

Every expedition I have been on I have filmed. Mainly for myself, however also for others to allow me to portray how I felt and what I experienced.

Moving to London to work in TV lasted about 3 months before I realised that I was just not myself without a goal in life. I resigned. I decided to plot a route across Spain and walking for a month allowed me to think over my future goals. On my return I knew what I wanted to be and told my parents “I want to be an adventurer”.

Constant learning and challenging my character, by being in situations that I am not comfortable within are the emotions that fuel the adventurer within me. The preparation of an expedition is just as exciting. Learning about a country, its people, plotting a route all create a visualisation of what I am about to go through, not just physically but also emotionally. Having banked my previous experiences, I am able to say “look what past Lucy achieved, you will be ok” to remove any self-doubt. This was no more evident on my trip to scale Denali.

Denali is one of the highest summits in the world and is located in the Alaska Range. It is known to be the coldest mountain on the planet, and certainly lived up to its reputation! On the expedition we got stuck in our tents for 2 weeks, in -40 degrees and 90 mph winds. Fortunately, with our planning strategy we anticipated some ‘potholes’ on route, so took additional supplies for such an event. This allowed us to continue when the storm settled to reach the 20,310ft peak, whilst other groups turned back down the cliffs edge!

Every challenge I do would have seemed impossible from the beginning, however baby steps will set you in the right direction! I want to continue to challenge myself and see the world. I am very aware of how lucky we are to live in such a beautiful planet, and I want people to develop a connection with the world that we are part of! Every year the planet is warming, and people are already noticing the difference. Change is happening slowly however every small decision that we make will start to develop into something bigger!

ENTREPRENEUR | SUSTAINABILITY
Manage Cookie Consent
To provide the best experiences, we use technologies like cookies to store and/or access device information. Consenting to these technologies will allow us to process data such as browsing behaviour or unique IDs on this site. Not consenting or withdrawing consent, may adversely affect certain features and functions.
Manage options Manage services Manage vendors Read more about these purposes
View preferences
{title} {title} {title}
Skip to content