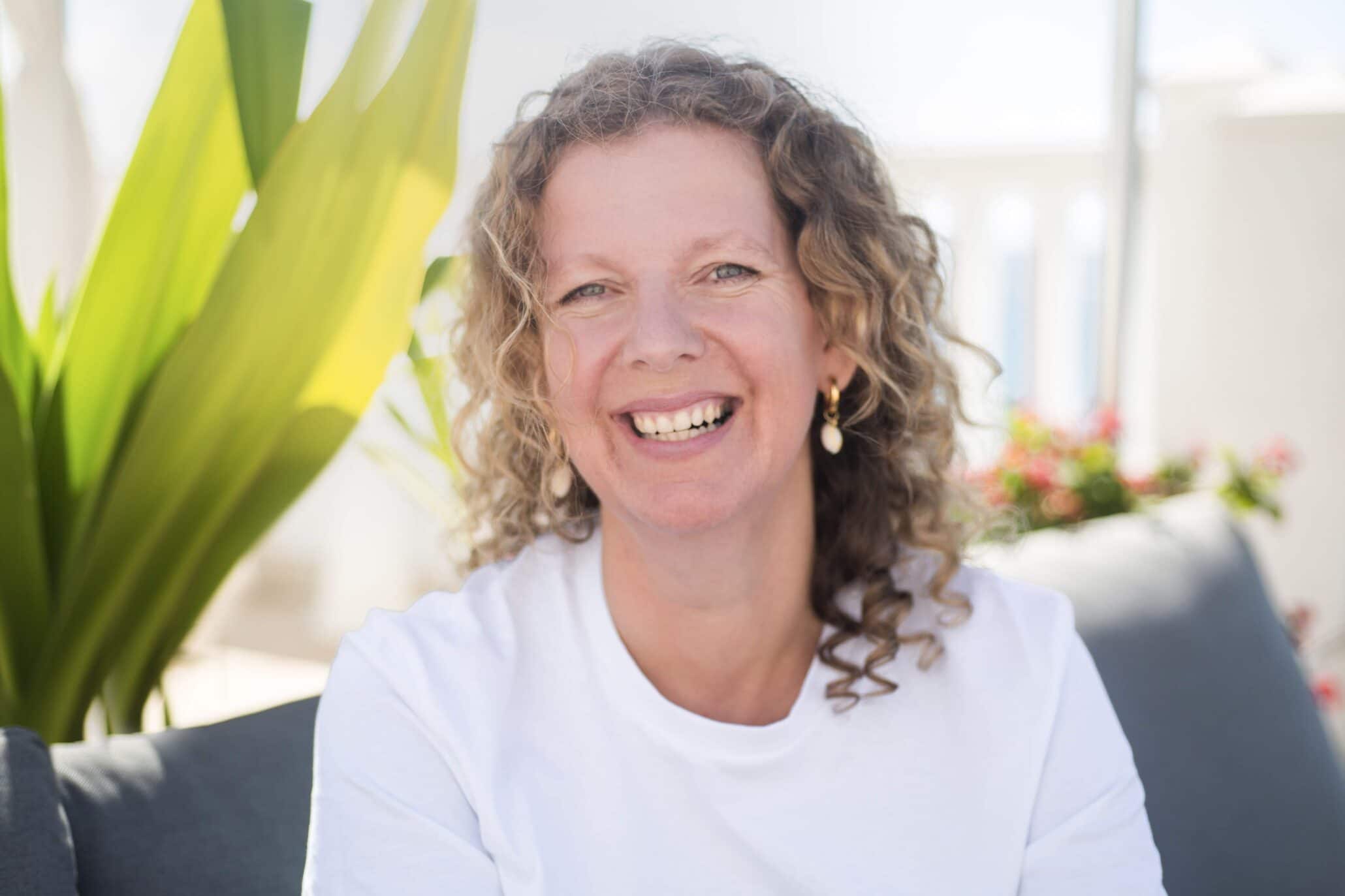 The power that determination and a beautiful heart can have

My name is Kim De Coster and I have a passion for sustainability, even founding my own business based on making the world a better place, through the power of sustainability.

I was born and raised in Belgium, in a large family, the oldest of four children. My childhood was complicated at times because I suffered quite badly with bullying. I felt like I was always trying to make new friends and it took me a while to find my own way. I always felt like the odd one out in my family, I was different and they couldn’t understand why I did things such as helping out in Oxfam on the weekends in my teenage years. I was also the only one in my entire family to go to University but my grandparents were particularly supportive. I am grateful for the challenges I faced during my childhood because I believe they made me who I am today.

When I was young I didn’t have a specific dream in mind but I was always very interested in languages, stating from the age of 7 that I wanted to be rich and live in Spain. I was exposed to the importance of language from a very young age, as Belgium has 3 native languages. I grew up speaking Dutch but soon learnt French, English and German. When I went to University I pursued my dream and studied translating for English and Spanish. I love languages as I believe they have the power to create connections between people and I feel like I can express myself through language.

However, my career soon became driven by a desire to prove myself to others which is not the way I believe people should live. I began working in the diamond business, then marketing, then PR, then the financial sector and then finally I got the opportunity to work in HR, in Valencia, and pursue my dream of living in Spain. This only lasted a year and I returned but then I was given the opportunity to work in the Canary Islands. I had previously dismissed the Canary Islands as simply a centre for tacky tourism and I was very apprehensive about moving completely to a new place, but I gave it a shot.

In the Canary Islands I met my partner, fell in love and had my son. However, my life took a drastic turn when my partner was diagnosed with a very aggressive form of hormonal cancer when my son was just one and a half years old. He fought extremely hard and was in a lot of pain but unfortunately he passed away in January 2017. I didn’t handle his death very well and went straight into distraction mode, visiting my family and friends in Belgium and then immediately throwing myself into work. This period of intense working lasted for about 2 years but then I had a change of lifestyle and focussed heavily on sustainability and began to realise that this heavy work life was not for me. I had worked myself to the bone and realised that this had to change when one day I fainted at the office.

I had made a promise to my husband to make sure I enjoyed the little things in life for me and my son and I decided to make a change. I left my job and spent the first 4 to 5 months doing absolutely nothing and reflecting on the crazy journey I had been on. I rejected several well-paying jobs and I had no idea what I was going to do next but I just knew I wanted to focus on sustainability and making the world a better place.

In November 2019 I started my own business, with another woman, focussing on sustainable wellbeing. I was absorbed in the management side and she was in charge of the yoga and mindfulness. But 6 months after starting it, Spain went into lockdown for Covid-19 and I had to change my business model. I took my new free time to reinvent myself and I had the idea of starting a sustainable marketplace. I had already begun a sustainable networking event and decided to move it online to create connections between people and sustainable brands. I then started Slow and Co. my business where I personally create connections between people and sustainable brands, as so many people were reaching out to me asking for my help to source sustainable products.

Overall, I would like to emphasise the difficulty of the grieving process. I struggled with being confronted by it through the questions my son asks and through looking at my son and thinking about how his father is missing out on him and he is missing out on having his father present. However, I decided to stop asking ‘why him?’ And accept the situation that had been thrust upon us. There is no point trying to change what has happened but I decided to use sustainability as a way in which I can help to improve our world.

Finally, I would like to encourage everyone to enjoy the life they have and to try to find their own way to make the world a better place. I believe that you don’t have to keep going, you choose to, and therefore you should be proud of your own strength.

How to thirive in your trauma