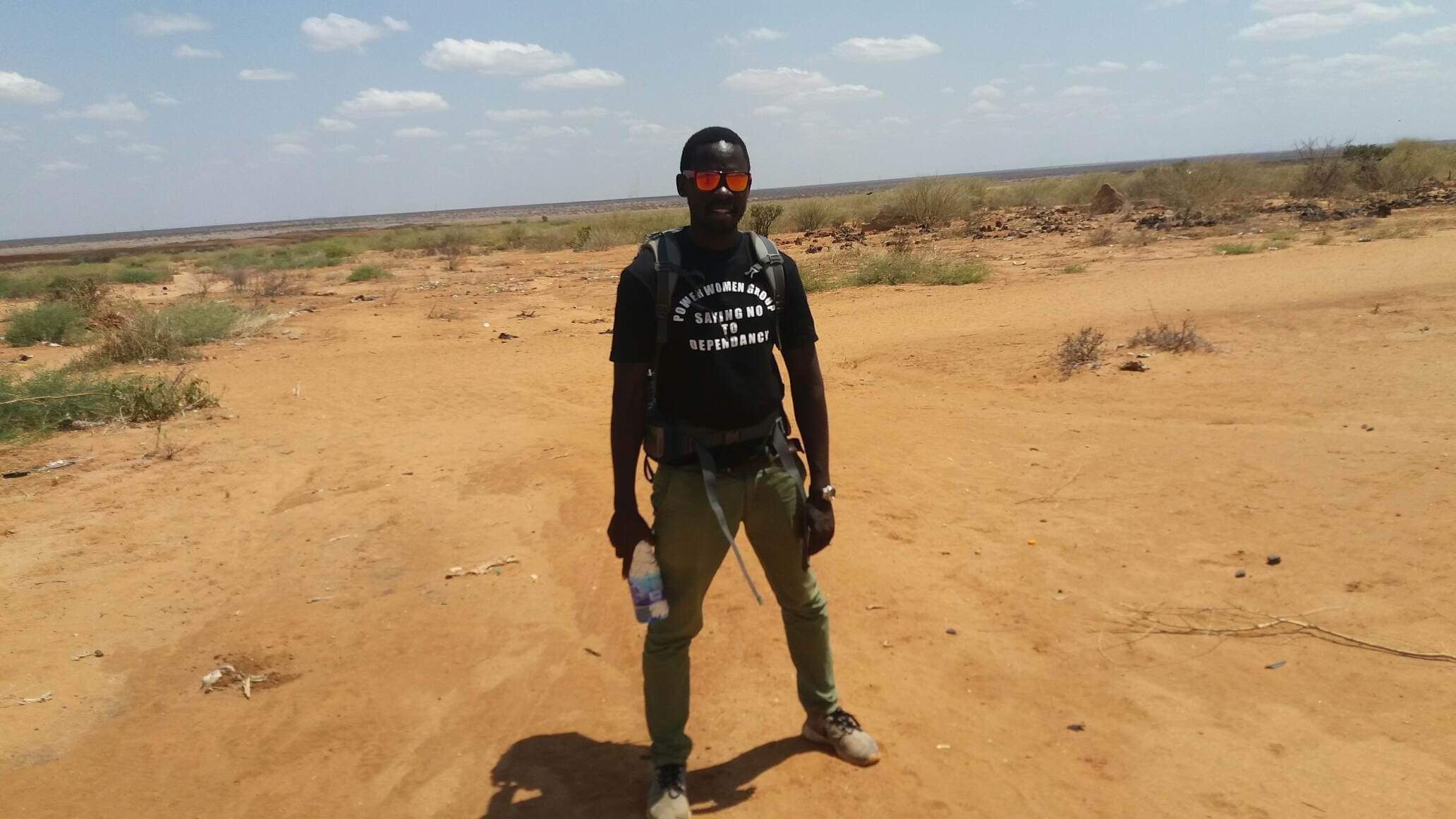 In Agago District (Northern Uganda) in 1986 I was born, the only child of my mother and one of fifteen to my polygamy father. Despite my disagreements with my father’s approach to women, he was a good man who worked for the local government and as my elder, I respected him and followed his rules. This was important as my siblings and I were growing up in a war zone, in the middle of fighting between the government and a rebel group called the Lord’s Resistance Army (LRA). They were listed as a terrorist group by the USA and operated largely as a personality cult with Joseph Kony, a self declared prophet, as their dominant leader. 66,000 children were forced to become soldiers and 2 million people were displaced by the time I turned 23 years old.

My family and I were placed in an internal displacement camp – similar to a refugee camp. We were completely dependent on world relief for food, medicine and more whilst the fighting continued and it felt like it would never end. Around me young children were constantly being abducted and forced to become soldiers – it was a huge atrocity that has largely been undocumented. Despite all of this I tried my best with going to school in a class of around a hundred. We had to sit under a nearby tree to avoid the sun and if it rained, school was cancelled. There were always disruptions to class, from the war to simply lacking food. 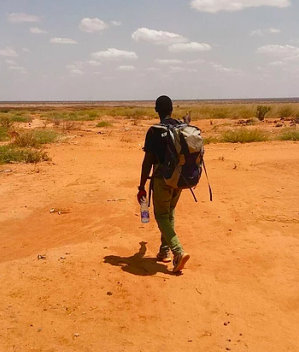 In 1996 when I was 10 years old, my mother became ill and sadly died. In the same year, our village was attacked by rebels and we fled to a local Catholic church but were found. The rebels selected the children they wanted and took them away. As a weak looking child, they never wanted me, I didn’t look of any use to them. Unfortunately my brother was exactly what they were looking for and so they took him away to be an escort for one of the leaders. That was the last time I saw him. Some people returned and when they did, they told my family and I that after approximately 2 years, at 16 years old, he had been killed.

By this time, seeing dead bodies was completely normal to me as I saw them every day. I remember going to collect fruit from the jungle and saw multiple bodies. It was then I realised that I was no longer shocked by this, I no longer even flinched. 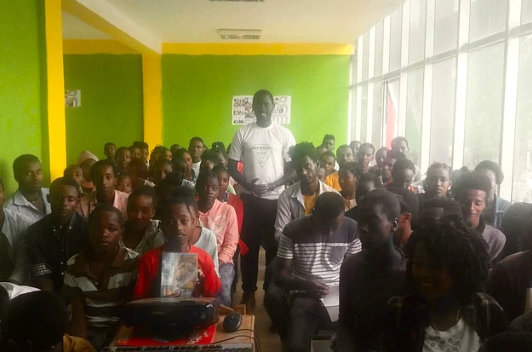 In 2001 I moved to Kitgum which was a little safer however 3 years later at 18 years old, my father became ill whilst living in Gulu and he too, died. I was suddenly and orphan, with barely any education, no money to pay for proper schooling; I had nothing. I was however determined to learn and so I worked on building sites and was educated as a glazer. In 2007 I discovered I was a great basketball player. Through that I received a scholarship to a school in Guru and because of my circumstances, my performance on the court and my scholarship, I was a bit of a celebrity at school! Throughout all of this though, I continued to work as a glazer and made money to provide for myself; it was really tough.

At this point I was starting to reflect on my experiences in life so far and decided that my tolerance must remain high no matter what, despite feeling lonely I am not a victim and it’s so important to appreciate every moment no matter how small. Through this, I created a program called Big Deal and between 2007 and 2011 we showed refugee and ex-solider children how to deal with big problems and over come adversity. We concentrated mainly on staying focused when it comes to your dreams and being prepared to take big action towards them. 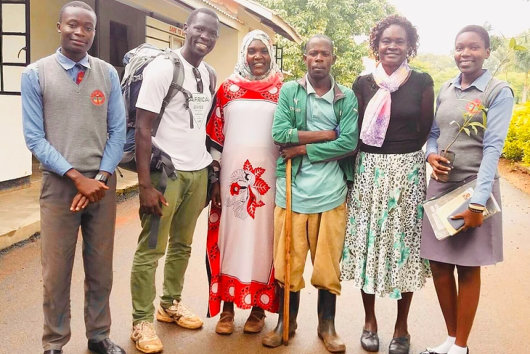 In 2013 I moved to Kampala with a view to continue with my studies after saving up for university. I was working as a waiter and one day had a conversation with a man from Denmark about politics. This man generously funded my university tuition and I was able to study Public Administration. There is a worldwide leadership issue and I want to change that.

I realised that people knew nothing about the African Union Agenda which talks about achieving a progressive Africa , an African revival, growth and development for women and youth by 2063. I wanted to raise awareness of these goals and in the summer of 2019 I decided to take drastic action to get peoples attention. I committed myself to walking 2,144km from Kampala to Addis Ababa to demonstrate that what appears impossible is in fact, possible and spread the words of the AUA. On this monstrous walk I spoke with over a thousand people, including politicians, telling them that they can transform this country by transforming their community and to do this we must encourage girls to attend school rather than hold them back, plant trees, teach sports and together foster children into capable adults. Too many people think they are the African lion-man with his four wives, but we have to take responsibility for how our communities define success and how our actions have a huge impact on the community around us. Over all I have appointed over a hundred ambassadors for this campaign which I have named Youth Driving Change.