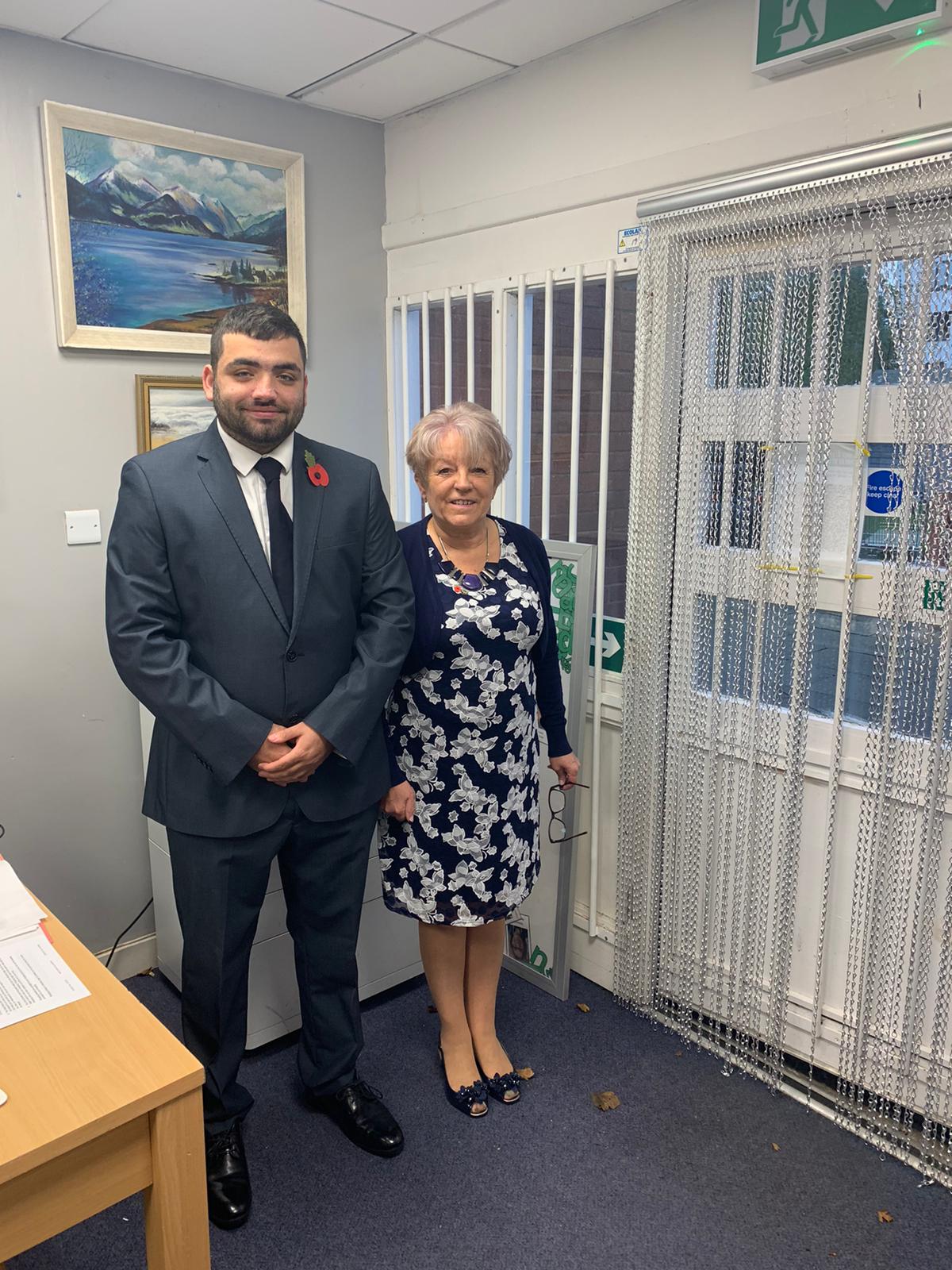 The ups and downs of life

“My life motto is – Be your own hero”

My name is Damian Owens, I work for a charity called Foundation 92 and aim to spend my life trying to inspire and motivate others.

I was born and raised in Bolton and come from a very large family, I have 8 siblings in total. Despite my large family I felt very lonely growing up and was very badly behaved in an attempt to get attention from my parents. I also suffer from ADHD which affected not only my behaviour but also my ability to concentrate in school and I was often left feeling as though I desperately needed to move around and be on my feet.

Even though I absolutely hated school my teachers had faith in me and maintained that I was clever when I applied myself. They gave me the opportunity to become a prefect, despite my poor behaviour, and I began to revise during my last few months of school. I realised throughout my school career that I was not suited to certain work and an office job would never suit me.

Luckily my passion growing up was football. One of my earliest memories is being hit by a car at the age of 4 on the way to play football, thankfully I was alright and all I wanted to do afterwards was play football again.

Unfortunately, around the ages of 12-13 my life changed significantly. An older brother of mine began torturing me, physically hurting me in many different ways. This torture took place at home but also at school, with my brother and his friends even following me home to beat me. The violence ranged from beatings to kicking my head in to bashing me against the wall and on one occasion he even forced me to sit in a freezing room, naked and without a blanket, during a snowstorm.

This abuse lasted around 3 years and became horrendously unbearable and left me feeling hopeless and suicidal, until one day my parents found out what he was doing. After speaking to a school councillor, who noticed my battered appearance, my parents were told every detail of what I had endured at the hands of my older brother. My father was extremely sad that I hadn’t come to him with the abuse and that I’d hidden it for so long but I was so terrified of my brother and scared he’d kill me if I told them.

I started to believe that the abuse was my fault for egging him on to see how far he’d go and sunk further and further into depression. I didn’t realise at the time that I was depressed, I thought I was just going through a rough patch but I definitely was. Just a few days before my 16th birthday I attempted suicide by jumping in front of a train, however, a man pulled me back and saved my life. I broke down and cried in his arms for about 20 minutes afterwards. He asked me to talk to him and told me to talk to somebody about my feelings. Afterwards I went to CAMHS but they didn’t seem to care so my depression worsened even further. I stopped going to college and just sat on the bus whilst it drove around.

Until finally my uncle managed to pull me out of it by reminding me of my childhood love for football. About a month later I joined a team and being surrounded by new people made me feel significantly better. In my 2nd and 3rd years of college I pursued my passion further and went on to study football coaching. But I started to make mistakes and began hanging around the wrong crowd. Family issues led me to move in with my Nan and I was sleeping on her floor until she had to move and I couldn’t go with her, leaving me homeless. I ended up in a homeless shelter in Salford, I was completely penniless and extremely embarrassed. I didn’t tell any family or friends about my situation and didn’t even tell my girlfriend.

I felt so low again that I broke up with my girlfriend, as I felt too inadequate, and I spent about two weeks crying in my room. One of the workers at the hospital, was fantastic with me. She would come into my room to check on me daily and reminded me that we are our own harshest critics. After this I began socialising again and found the Foundation 92 who gave me volunteer work, then put me on a kickstarter scheme and then eventually offered me a job.

Within Foundation 92 I work as a football coach and on the education side of things. We do a wide variety of things to help people; we go into schools and work with children, we work with people with learning difficulties, we take part in prison projects and give out meals to underprivileged children etc. Foundation 92 aims to give the opportunity to be whoever you want to be no matter your background, something which I personally believe in exponentially.

At the moment I am doing much better, I’ve talked things through with my girlfriend and have my own apartment but, most importantly, I enjoy what I do. Finally, I would like to emphasise the importance of being kind. I was lucky enough to learn from the difficulties I endured and therefore I wouldn’t change what I went through but I also learnt that you never know what someone else is going through. If I can help just one person and make them feel understood, through telling my story, then I believe that I have led a complete life.

Unravelling into my authentic self