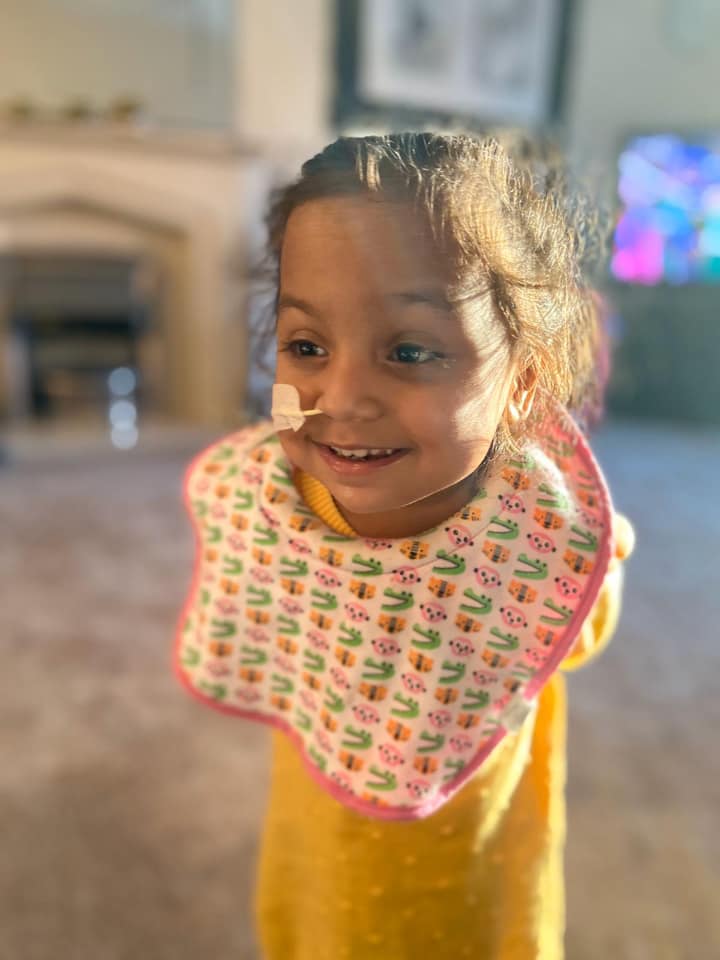 Taking the World by Storm

– Anaya is like most three-year-olds – she runs the Kandola household and keeps everyone on their toes with her love of life and yearning forevermore independence.

From birth – Anaya has battled for her life.  For first-time parents Amrik and Joety – pregnancy was exciting and the sign of a new chapter in their married life together. But just weeks prior to the due date, they were given some heartbreaking news.  Their unborn child had developed a severe and rare condition, and safe arrival was not assured. Even if their child did arrive breathing, they should prepare themselves because it would only be a matter of days.  This is the last thing any parent expects to hear. However, Joety and Amrik had little time to prepare for what appeared to be inevitable. Just 2 days later, Anaya Kaur Kandola made her way into this world, kicking, screaming and very much alive.

Within months, Anaya would prove her fighting capabilities, see off the removal of two kidneys, adapt to dialysis and endure a stroke.  This journey is well documented on her page, Hope4Anaya, but this report focuses on another aspect of the family’s journey. Granted, Amrik and Joety and the wider family had a severely poorly child to care for. However, what was unpredictable was that the family would end up running a campaign asking for a very specific item – the gift of a kidney to save their daughter’s life. 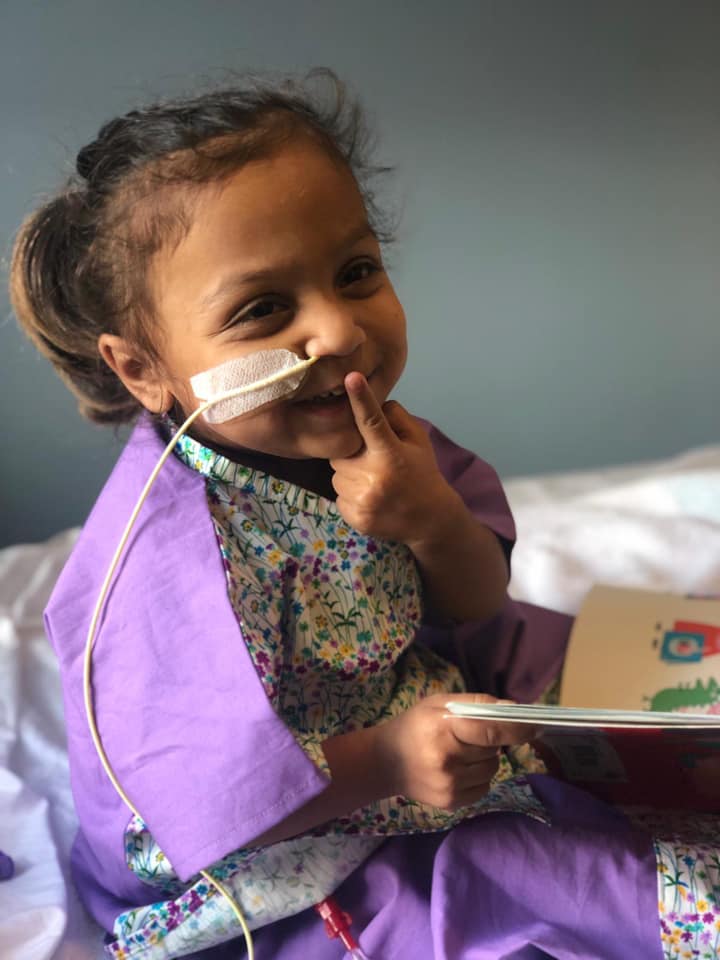 Until August 2018, Amrik and Joety had been aware that one of them would need to give a kidney to Anaya, in order for her life to have any semblance of normality.  Like any parent, this was something both of them yearned to do – to give Anaya the future they’d hoped of.  Testing proceeded, and it was agreed that Amrik was the better match. As soon as Anaya was fit and healthy enough, a transplant from father to a daughter would be taking place.  It appeared there might be light at the end of a very dark tunnel. 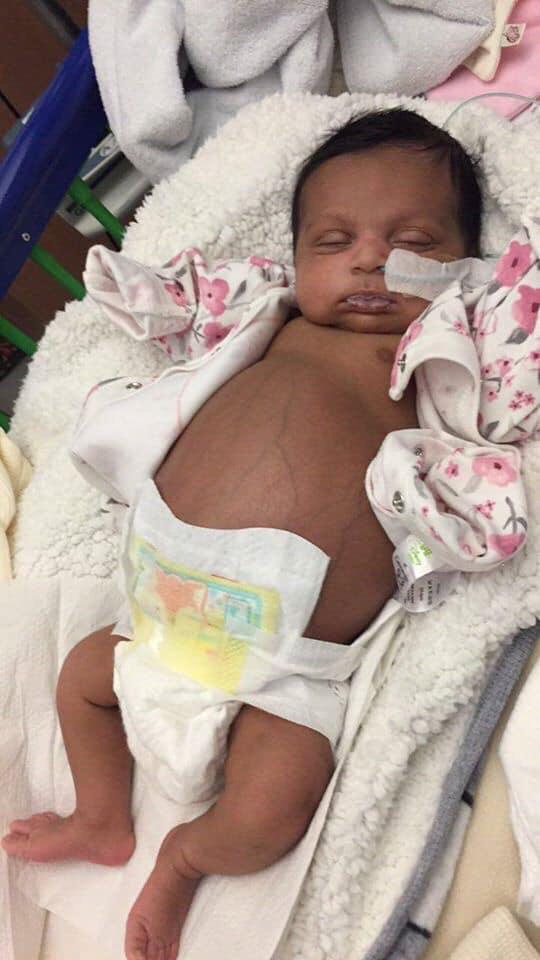 That all changed in a meeting to discuss the transplant when one of the tests brought up some startling news.  In order to maintain Anaya’s health she had undergone over 20 blood transfusions, the unexpected impact of these was that Anaya’s tissue type had changed, and now, neither Amrik nor Joety were a match.  The transplant was no longer viable.  This was devastating news. 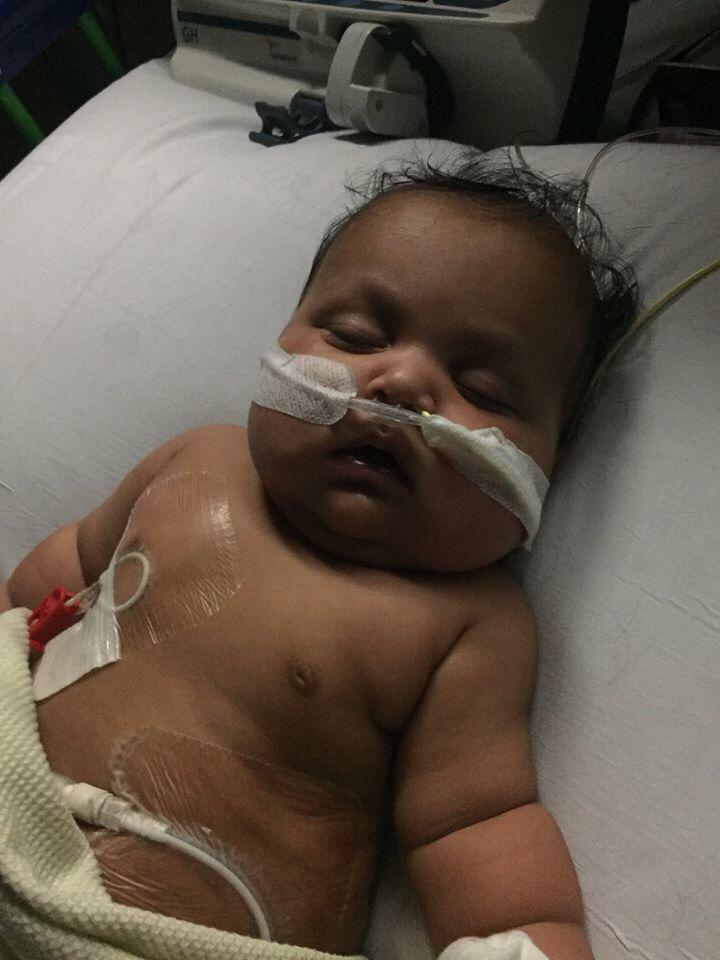 Everything the family had counted on, was torn away from them.  They were told that an unknown stranger had a better chance of being a match.  Nonetheless, Anaya’s aunts and wider family all came forward to be tested. However – again, there was no match.  Joety and Amrik had no choice, it was time to take the search to the public.  However difficult this might be, there was no alternative.

Anaya’s ideal donor would be aged between 28 – 42. The upper age limit here was more easily understood; the donor needed to be no more than 40 years older than Anaya, in order to ensure the kidney remained viable for as long a time as possible. The lower limit was a little more complex. In order to be a living donor, there are many tests to go through. These include a psychological evaluation to make sure that each donor understands the impact and risk of donation, and this requires a certain level of emotional maturity and life experience.

Within days of this news, the family network had rallied together, to give Amrik and Joety the support they would need to take on the search.  In addition, Amrik and Joety had found introductions to those who had been involved in other campaigns in the community.  It was completely humbling how friends, family, and strangers came together to face this challenge.

It was at this point that Hope4Anaya was established. Joety specifically spoke of Hope -as there was no guarantee of a donor coming forward or that the transplant would take place.  However Prayer and Hope had been the backdrop of Anaya’s battle thus far, and it was Joety’ s feeling that it would be hope and prayer that would carry them through the days to come.

In order to achieve what was needed, Amrik and Joety enlisted the help of NHS Blood and Transplant (NHSBT), the organisation responsible for promoting organ donation.  Whilst NHSBT could not help run Anaya’s campaign, they were instrumental in providing support and collateral and helping raise the profile of Anaya’s search.

The family had a huge learning curve ahead of them, how best to promote the cause, without prejudicing the donation process. Time was a major constraint, and the wider family undertook many activities in order to ensure that Joety, in particular, was afforded the maximum possible time with Anaya as she continued the punitive yet lifesaving dialysis that would maintain her through to transplant.

Through the network of family and friends and established organisations, the family began to roll out a stream of donor drives.  These took place at Gurdwaras, Nagar Kirtans (religious events), Asian football tournaments, music concerts, weddings, and school fayres, events such as the Asian Women’s Festival and beyond. The family seized every single opportunity to create a dialogue with the public and to promote signup to the Organ Donor Register.  The message of Living Kidney donation, whilst being the priority for Anaya, was mentioned only on a secondary basis.  As a result of the family’s efforts, hundreds willingly signed up as future lifesaving organ donors, often thanking Team Anaya for having drawn the matter to their attention.

Notably, in January 2019, Team Anaya carried out a ‘twitter takeover’ on the account of Neville Southall, the retired goalkeeper who now focuses on providing support to social campaigners and using his platform to reach an audience. As a result, a potential donor came forward to be tested. Sadly, whilst not a match for Anaya, it was hugely overwhelming for the family to learn that this individual remained moved enough to donate a kidney to an unknown recipient.

In September 2019, Anaya went through a kidney transplant, thanks to a then-unknown living donor, who of course is Surinder.  Anaya is now almost six months post-transplant, and her continued storming development shows the unquantifiable impact of transplant.

The reality is that transplant is not a cure, it’s only the next part of the journey, however, it’s a significant step towards a better life.  Although there are many risks and nothing can be taken for granted, for Anaya’s parents, they are now able to enjoy having time together as a family instead of living life around the hospital and dialysis.

Anaya’s parents’ message is simple – “If anyone out there is considering whether or not they should join the organ donor register, please think how you’d feel if you or your loved ones needed a lifesaving transplant.  For us as a family, we’ve seen Anaya be reborn and we can now finally enjoy watching Anaya bloom as she takes the world by storm! And if you have it in your heart to be a living donor, please know, that for us, Surinder is a dream come true – and she is in our prayers and hearts every single day.  We would be lost without her kindness’.

ADVENTURE | ENTREPRENEUR | EXTREME CHALLENGES | MENTAL HEALTH | SUICIDE | YOUNG PEOPLE
Manage Cookie Consent
To provide the best experiences, we use technologies like cookies to store and/or access device information. Consenting to these technologies will allow us to process data such as browsing behaviour or unique IDs on this site. Not consenting or withdrawing consent, may adversely affect certain features and functions.
Manage options Manage services Manage vendors Read more about these purposes
View preferences
{title} {title} {title}
Skip to content