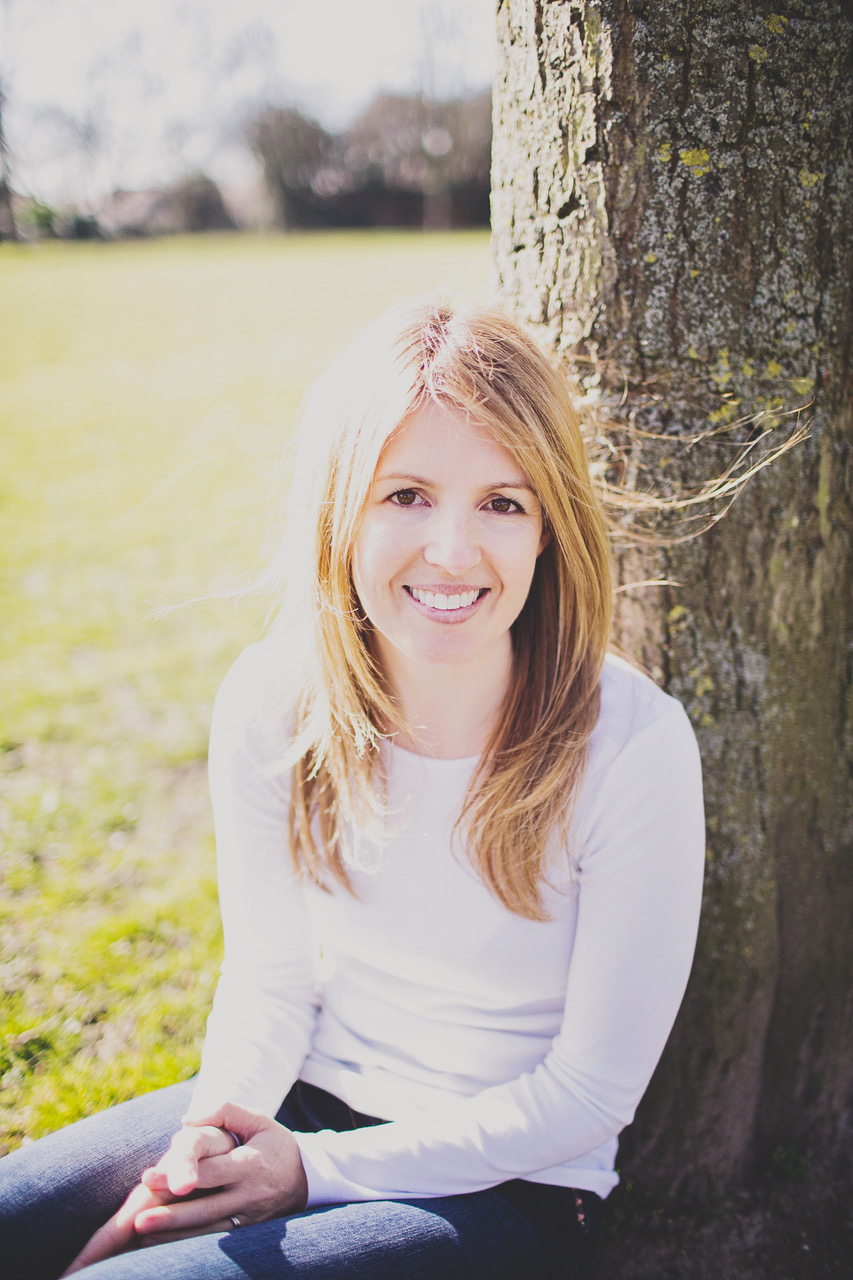 Impacting lives through being kind

“I wish a lot of charities were not needed”

My name is Jamie Thurston. I’m dedicated to emphasising the impact of kindness, founding the charity 52 Lives which is committed to helping people in any way imaginable.

I grew up in a small town in Australia. I had 3 brothers and sisters and amazing parents. When I was young I always wanted to be a writer because I loved English at school, despite being better at Maths.

At school I always felt very average. I was fairly bright but not very sporty and never got picked for any teams. The main thing I remember from school were the teachers, particularly my English teacher, and they made me realise how much kindness can have an impact on your memories.

I went on to study journalism at university and, after finishing my degree, I got a job for my local newspaper. During my time there I learnt what type of journalism I didn’t want to do. I was pushed to do things that I felt were morally incorrect; like pushing to the front at scenes of car accidents and questioning families who had recently lost loved ones. Looking back I’m proud I refused to do that type of thing, as it would have been easy to go along with what my more experienced colleagues were telling me.

I only worked at the newspaper for about 6 months before leaving to go travelling. When I returned I got a job in business journalism which I enjoyed greatly, most likely due to the fantastic team I had around me.

However, I left that job to move to the UK where I got a job working for some top magazines. Although it may seem like a perfect job on paper, some of my worst memories were from working there. I felt the environment was unnecessarily mean and so I left that job behind.

I went on to work for a member of the European Parliament and during my time there we worked closely with many different charities. This inspired me to get involved in charities, working for a charity that helps prisoners and a charity for bats.

I loved working within prisons, as it really opened my eyes to the fact that prisoners are not simply bad people but instead regular people who have made bad choices or been put in a bad situation. I felt that I had eliminated the sense of otherness I, and unfortunately most people, hold regarding prisoners.

When I went on maternity leave I struggled as I started to feel as though my identity was becoming just being a mum. I resigned from my job and had another child soon after.

Shortly after this I came across a woman who was searching for a donation of a rug, as the floor was harsh on her children’s feet. I got chatting to her and discovered she’d recently escaped a very unpleasant domestic situation. I realised a lot of people in my life would want to help her, so I reached out to family and friends. She was overwhelmed when I gave her all the donations I’d received. She was shocked at the kindness that had been shown to her.

After this I decided to set up a Facebook page called 52 Lives, as I believed that through that network I could spread kindness. I knew nothing about setting up a charity and just thought it’d be a little Facebook page to try and spread some kindness in the world.

It was difficult to get going at first, the premise of the page was that people would nominate others who were in need of something and then other people would donate to help them with what they needed. Initially we struggled to find people to help and I was even scouring local newspapers to try to find people.

In 2015, I went on ‘Surprise, Surprise’ with Holly Willoughby and after that everything changed. I woke up to over 100,000 notifications on my phone, I couldn’t even answer everyone. I had a lot of offers for companies to sponsor me, so I realised I needed to set up a proper registered charity.

It was a slow evolution when I began the charity, but if you’d told me 5 years ago the progress we have made today I wouldn’t have believed it. We’ve helped a whole variety of people and undertaken many different projects; including helping women flee domestic violence, buying wheelchairs and new teeth for people, building a sensory shed and pretty much anything you can imagine.

Now every week we run kindness workshops in schools. I want to make an impact on children the way my teachers impacted me and I hope to spread kindness as far as I can.

Overall, I would like to highlight the potential impact of kindness, and emphasise that small things have the potential to do a great deal of good.

Learning to live with life’s challenges