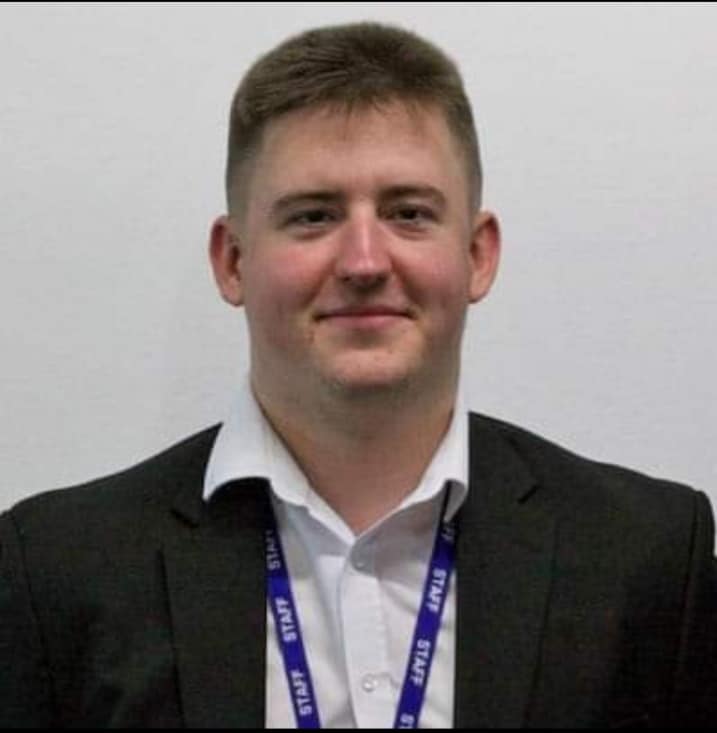 A young man’s journey of courage

My name is Isaac Winton-Hayes. I am a 17-year-old young professional, dedicated to demonstrating the potential of young people and the importance of humanity.

I was born in Manchester and have lived here for almost my entire life. I had a fairly normal childhood but my mother was a single parent most of the time, due to my father’s situation.

My dad went to prison for the first time when I was about 4 years old and has been in and out of prison for my whole life. I’m unsure of what exactly his crimes were but I believe they ranged from theft to drugs and as a result I was put in some uncomfortable, and dangerous, positions numerous times throughout my life.

At around the same time my dad went to prison for the first time, I began exhibiting special educational needs. I found it difficult to interpret information and to complete some simple tasks. I have never received an official diagnosis but these challenges developed throughout my life. My educational struggles, in conjunction with my dad’s behaviour, led to some very prominent challenges in my early life.

However, when I went to secondary school I experienced a change of mindset, resulting in me achieving higher grades and a better attitude to learning. Despite struggling with my concentration, I was encouraged by my success in school.

After leaving school I applied for an apprenticeship with Greater Manchester Police, and was originally accepted. However, close to my start date I received a letter informing me that, due to my father’s criminal background, I would be considered a security threat to the force.

This left me feeling very disheartened. I still maintain a strong relationship with my dad, in spite of his past criminal activity and convictions, as I believe blood is thicker than water. However, it was discouraging to see how the actions of someone else could impact my future.

Nevertheless I was uplifted when at 16 I got my first job in HR, feeling extremely privileged, and loving the new responsibilities and purpose. I learnt so much from my 10 months in the role and when I left the position I had transformed into a much better professional version of myself.

Looking back, I’m glad I didn’t dispute the letter from GMP, as I gained much more from my experiences in HR and have realised I don’t want to work in an institution with that environment.

During my time working for HR I noticed some very pressing issues surrounding young people and the workplace. I realised how intimidating it is for young people starting up in the corporate world to be surrounded by so many people of greater experience. Young people are often undervalued in the workplace and seem to enter into the corporate world with a pre-existing lack of confidence, even though every individual brings something to the team.

I feel that more should be done to assist young people’s confidence. During the pandemic, very little focus was given to young people, who truly are the future of our society. The government also seems to present a conflicting message towards young people. They foreground the importance of young people to our society’s future, whilst simultaneously stripping them of their free school meals.

I’ve experienced a few setbacks during the last few years, including my rejection from GMP and a breakup from my first serious partner, which have highlighted to me the importance of learning from life’s setbacks. At the moment I don’t have a particular path set to follow, I don’t know what direction I’ll go in regarding my career, but I do know that whatever I do in the future I want it to have an effect at a human level, regardless of financial or personal success.

The importance of a human focus has also been emphasised through observing the impact the pandemic has had on some families and the recent cuts to Universal Credit. Coming from a family which relied heavily on Universal Credit, and struggled financially, growing up has meant these issues have affected me very deeply. Success for me is caring for others, therefore I believe compassion is invaluable.

Overall I would like to emphasise the importance of humanity, alongside shifting the narrative on the meaning of failure. Failure isn’t always negative, there is a great amount that can be learnt in the process, as it takes great strength to walk away from a situation which isn’t serving you.

Therefore, although I may not know the direction of my career, I hope that I will be able to become the most well-rounded version of myself possible, whilst keeping humanity at the centre of everything I do.

The Tales to Inspire Book

Kindness can Solve Everything

YOUNG PEOPLE
Manage Cookie Consent
To provide the best experiences, we use technologies like cookies to store and/or access device information. Consenting to these technologies will allow us to process data such as browsing behaviour or unique IDs on this site. Not consenting or withdrawing consent, may adversely affect certain features and functions.
Manage options Manage services Manage vendors Read more about these purposes
View preferences
{title} {title} {title}
Skip to content