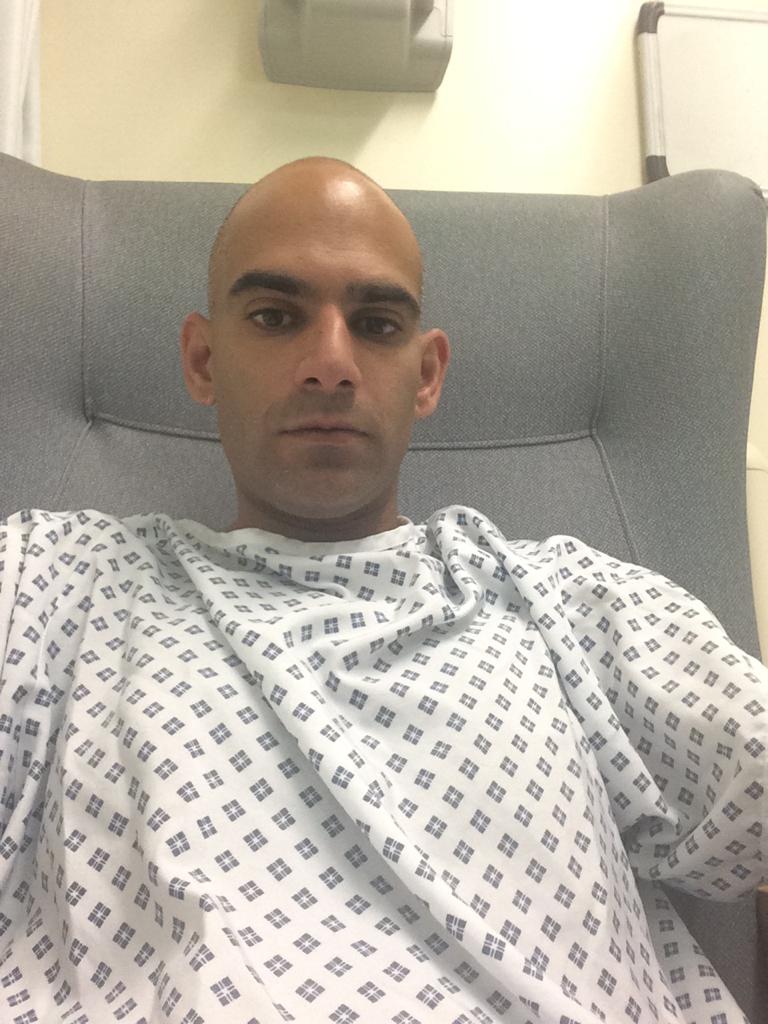 – My name is Azeem. I’m thirty-three years old and have lived in Newcastle all of my life. I have donated bone marrow, blood and even a kidney – all to complete strangers – here is my tale.

In 2005, I went to Leeds University to study a degree in communication studies. In my first week, I was approached by the Anthony Nolan Research, a charity that helps find donors for those in need of stem cells or bone marrow. After learning about the incredible work they were doing, I joined the donor register.

It took a while to match with someone, but eventually I was able to donate my bone marrow. Surprisingly, it was a fairly easy process and I was determined to help others. I therefore decided to become a blood donor. My dad is on his eighty-fifth blood donation, so being a donor was certainly normalised.

In January 2019, I saw an appeal on twitter for a baby called Anaya who was in need of a  kidney. I recognised the 0191 telephone number so I knew Anaya was local to the area. I contacted the hospital and received some initial assessments. I had everything explained to me and the donation process didn’t seem too arduous: the first week I’d feel pretty rough and then I’d feel back to normal after twelve weeks. To have a few days of being under the weather to save someone’s life seemed like a very small price to pay.

Unfortunately, I wasn’t a match for Anaya but luckily I was strongly suited to someone else. Not knowing where the kidney was going was easier in a way. I didn’t have that emotional attachment and there wasn’t the same amount of pressure for my kidney to work for the other person.

When I let my family and friends know of my intentions, the reactions were generally along the lines of: “what the ***do you think you are doing!” Nobody was exactly jumping up for joy. People in my wider community questioned my sanity and somehow thought I was actually doing a very selfish act. I could engage and debate with people who formed their opinions using logic and facts, but I had no time for people who gave off-the-cuff criticism fueled by emotion.

However, I started to receive support once people realised that my decision was well thought out and researched. My surgery was booked for the end of September 2019. Momentum was building and I was ready. 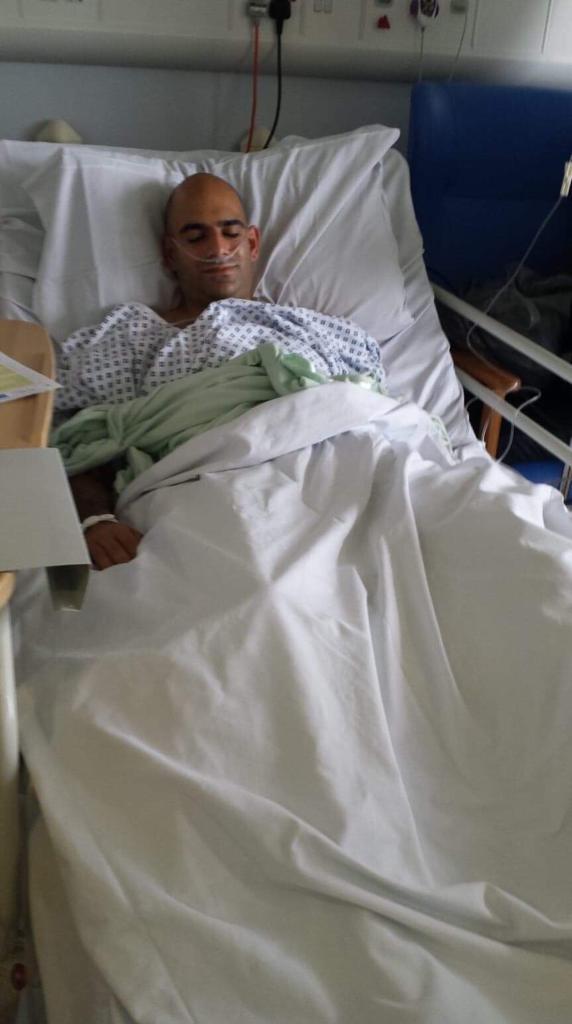 After the surgery I woke up exhausted and in a bit of pain. The first thing I remember was speaking to my donor coordinator, telling her that all I wanted to do was sleep. My family visited a few hours later, but I was still quite groggy. It wasn’t as bad as I was expecting – but of course it wasn’t pleasant. The day after the surgery I started to get better by the hour. The next morning they took my catheter out and I was able to walk around. I was sent home later that day.

I was exhausted for a week after but after a few weeks of taking it easy and resting I started to feel more energetic and I was in less pain.

I was back in full swing at work within 8-10 weeks. At the time of donation I was self-employed, but the NHS offer to cover your lost earnings (which shows how valuable they consider each donation to be). They do their best to make sure your finances are not affected by the donation.

The surgery was five months ago and my body is yet to fully recover – it will probably be six to twelve months before I am back to my best. Don’t get me wrong I still go running and my normal activity levels are still there, but sometimes I feel a little wiped out. After my 12 month checkup I’ll just have to have an annual checkup with my local doctors surgery.

At the other end, the transplant was very successful. I have received an anonymous card from my recipient and their family, which made it all a lot more real. They were so appreciative of what I did. They were keen to understand the impact on me, but what’s a little bit of tiredness and pain  in the grand scheme of things?

Now everyone is very proud of what I’ve done. People couldn’t believe I was back running after eight weeks, but it was exactly like the doctors said it would be. When I first went in to offer a kidney, the doctors didn’t sugar-coat the realities of the surgery. At no point did I feel pressured and I was extremely grateful for the honesty of all the medical professionals involved.

I would like to do my bit to raise awareness towards organ donation, blood donation and living donation. I will probably let my body recover for a year and then get back to donating blood.

Honestly, donating is so worth it. If you can get over your initial hesitations, you will quickly realise the tangible benefit it will have to someone else’s life. Even if you just join the organ donor register for once you have passed, you will be changing the lives of up to nine people.

With regards to my parents, we have had the discussion about donation and whether they would donate once they are gone. Its such a shame that there are so few Asians on the register. There doesn’t seem to be a good reason why there are so many people suffering, when we all can make such a difference.

If you are motivated to make a difference, I suggest that you start with donating blood. That way, potentially saving a life is as easy as sitting in chair for half an hour or so with some water, tea and biscuits whilst you are monitored by the nurses.

Book an appointment online, get out there and save a life. What have you got to lose?

Putting ‘heart’ into the ‘heart’ of the education system